What Is Brain Stimulation? 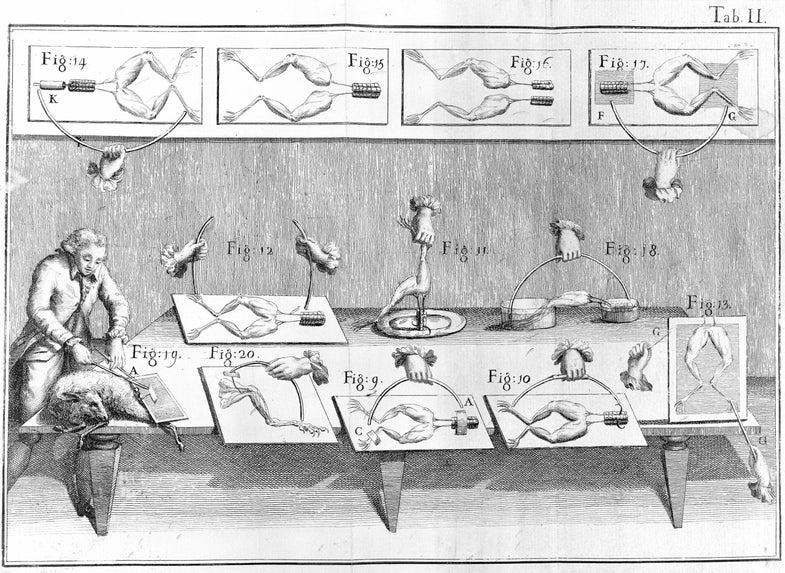 Everyone knows about Ben Franklin and the kite, but what about Luigi Galvani and the frogs? A few decades after Franklin’s (possibly apocryphal) lightening encounter, Galvani, an Italian physiologist, connected lightening rods to the bodies of recently dead frogs during a storm. When lightening struck the rods, the frogs’ legs twitched and kicked—and just like that, the foundation of the modern field of neuroscience was laid.

In the centuries since Galvani’s frogs, scientists have used electricity as a means to learn how the brain works and as a therapy to treat mental and physical conditions. Naturally, people are wary of the idea of having their brain zapped with electricity, and justifiably so: electricity in high enough doses (say, a lightening bolt) can make our brains stop working altogether. Mid-19th century abuses of shock treatment and Hollywood portrayals like “One Flew Over the Cuckoos Nest” have probably stoked fears of electricity as a barbaric intervention.

But electricity need not be administered in high doses to affect the brain. Over the last decade the scientific and medical worlds have been abuzz about the potential of low-dose electric brain stimulation to treat disease and mental illness. Meanwhile, an enthusiastic community of “brain hackers” has adopted DIY brain stimulation as a way to boost their cognitive powers.

There are lots of different forms of brain stimulation (each with its own confusing acronym), and enough conflicting research and news reports on the subject to make your head spin. So let’s have a look at the basics of electric brain stimulation: 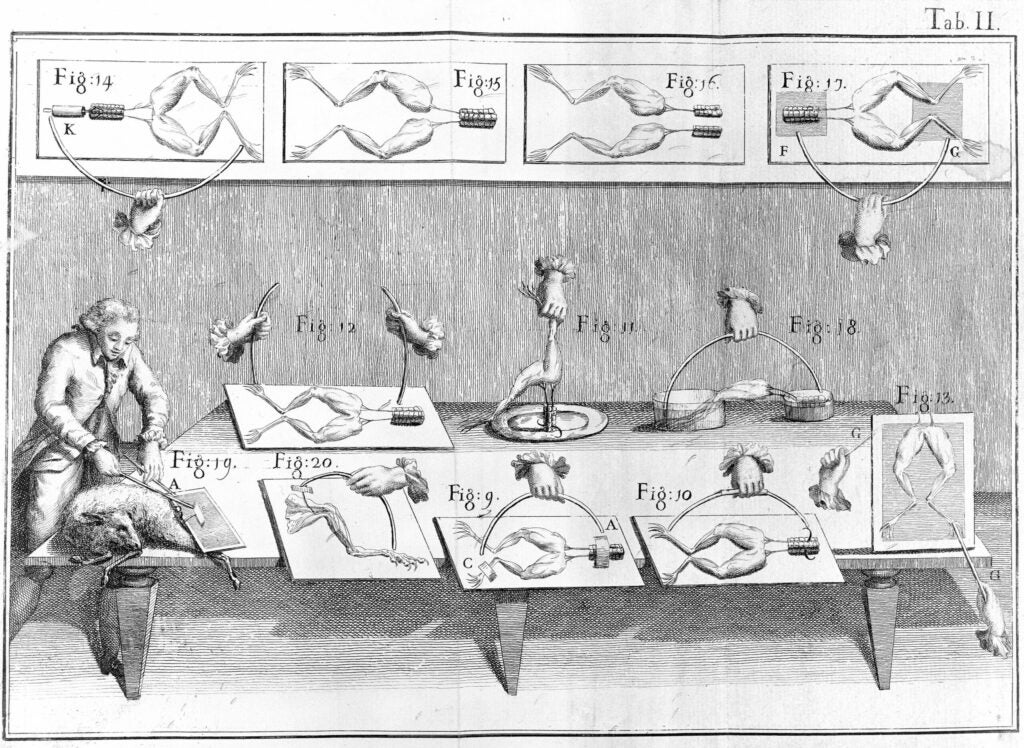