Don’t worry, those weird patterns you see with your eyes closed are real

We still don’t understand why we see the particular images we do. 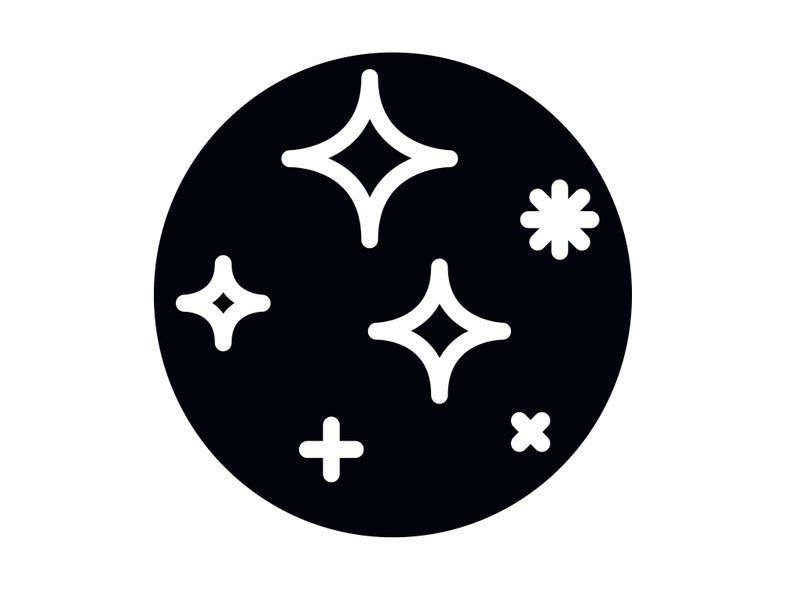 You’ve probably seen them while falling asleep—­kaleidoscope patterns playing behind your eyelids. What are they?

We see because photons of light bounce onto our retinas, reaching brain cells called neurons, which transform their energy into an electrical signal for the brain’s visual cortex. But sometimes the noggin’s wiring goes haywire and sends phantom cues called phos­phenes. They are the tiny stars that blur your vision when you whack your head or rub your eyes. Physical force can jar our neurons, causing them to fire and send errant messages, says Jason ­Samaha, a psychologist at the University of California, Santa Cruz.

But phosphenes also occur at rest with our eyes shut. That’s because the visual cortex creates some spontaneous activity all the time, Samaha says. Where the resulting motifs originate is uncertain, but scientists think they are far from arbitrary. Seeing similar images again and again makes the same neurons fire together, strengthening their connections. We see a LOT of vertical and horizontal lines, such as in walls, doorways, tree trunks, and even the horizon. The more the cells responsible for seeing such lines fire, the stronger their links become—and the more likely we are to see those patterns when we’re trying to snooze.