And how do they relate to modern bird feathers? 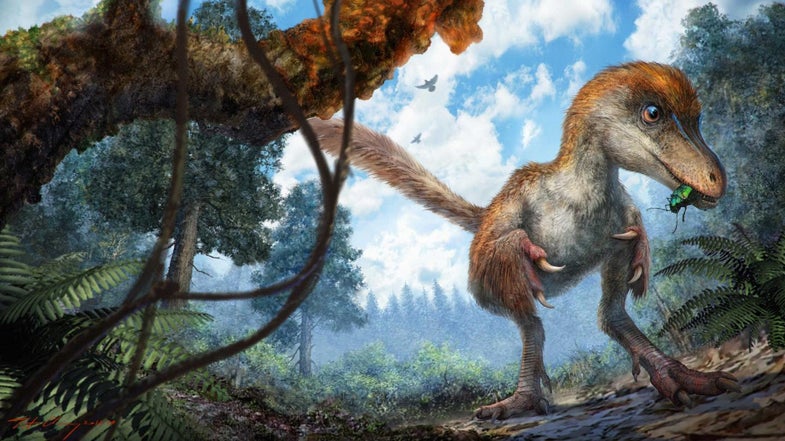 Someday we'll all be eating bugs. He was just ahead of his time. Chung-tat Cheung
SHARE

How are dinosaurs related to birds?

“Just like that humans are a kind of primate, birds are a kind of dinosaur. They’re just a sub-group of them. Dinosaurs aren’t extinct—we just call them birds now.”—Dr. Mark Norell

Are there different types of dinosaur feathers?

Did these feathers serve a purpose?

“We know that feathers evolved long before the origin of flight. Initially they were used as thermal blankets and then shortly thereafter they’re also important for display, which is something feathers are often used for in living birds even today.”—Dr. Mark Norell