Watch This F-16 Take Over When A Pilot Passes Out

It saved his life 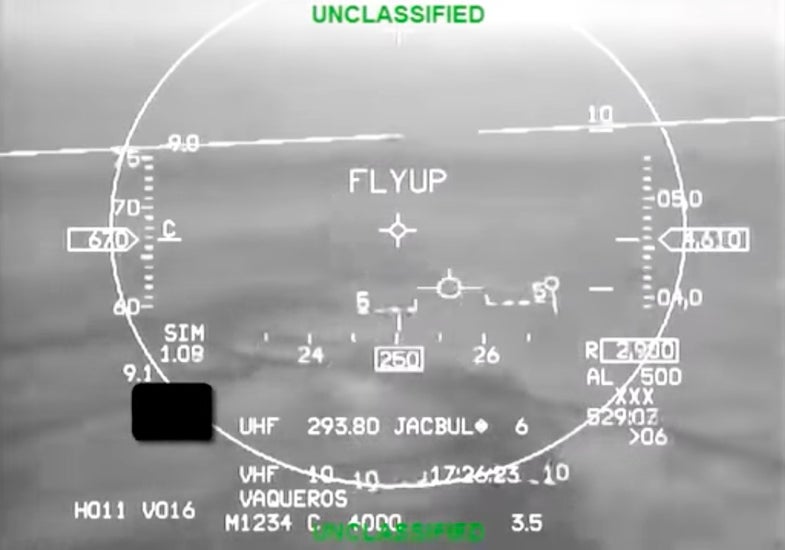 The F-16's autopilot system kicks in when a pilot goes unconscious. This newly declassified footage shows it's a life-saving feature. Youtube
SHARE

The F-16 may be an incredible war plane, but its best feature to date would appear to be taking over and recovering when its pilots pass out from G-forces.

That’s what happened in footage from a Arizona Air National Guard training flight recently released to the public.

Newly declassified footage shows the aircraft going into a deep dive as the unresponsive student pilot loses control. The reports say a tight maneuver put his body through more than 8 Gs of force as he lost consciousness.

The aircraft pulled him out of the steep dive, saving his life. It’s at least the fourth time the aircraft’s system has saved a pilot in such a manner since it was installed in 2014.