United Airlines is auctioning off Boeing 747 memorabilia next week

Nostalgic passengers can now own seats and other parts from the iconic aircraft. 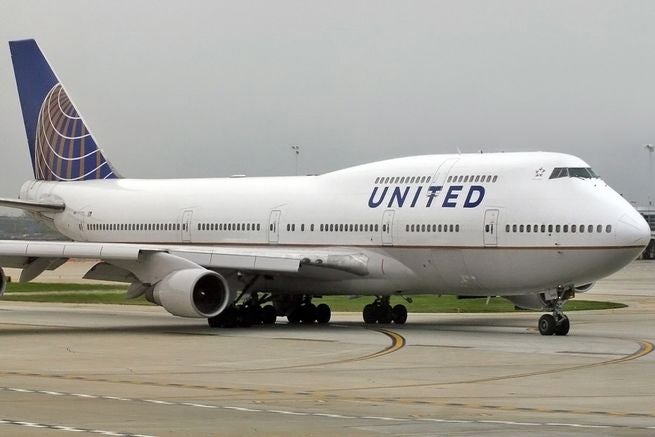 This article originally appeared on FlyingMag.com.

On Tuesday, November 7, United Airlines will say farewell to its Boeing 747 fleet with one last flight of the “Queen of the Skies.” United flight 747 is a one-way trip from San Francisco to Honolulu — just like the very first United 747 flight that took place in 1970 — and there will be festivities before the plane departs SFO and then after it lands at HNL. Upper deck seats weren’t sold for this special event, however, because lucky passengers will be selected for “upgrades,” while others will still be able to check out the seats during their trip.

Fortunately for any aviation history buffs unable to book a ticket, United is still offering another special opportunity to preserve the memory of the 747. Beginning this week, MileagePlus members can bid to win a dozen items:

Additionally, triple passenger and double passenger seats are available through a “buy it now” option, while a livery panel and single window cut have already been sold.

Proceeds will benefit Air Camp, which offers middle school students STEM education with an emphasis on aviation and aeronautics.

“Since we announced the retirement of our 747 fleet, our customers and employees have been enthusiastic about sharing their fond memories of this beloved aircraft,” said Suzi Cabo, United’s managing director of corporate and community affairs. “We’re excited to provide MileagePlus members with the exclusive opportunity to keep a piece of the 747, all while paying it forward to the next generation of aviation leaders who attend Air Camp.”