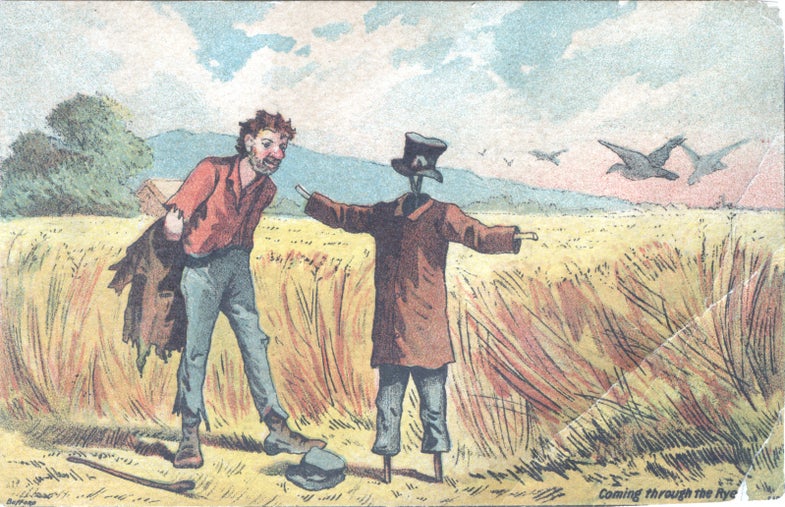 Scarecrows are a pretty straightforward piece of technology. Make a fake person, stand them in the field, spook birds, keep them from eating crops. It’s a simple, timeless recipe, easy to do without any brains. What if, though, a farmer wanted to improve on a scarecrow? The answer, obviously, is lasers.

At least, that’s the answer from a team of researchers at the University of Victoria in British Columbia. The Canadian Broadcasting Corporation reports:

The team is preparing to test their prototype on Saanich Peninsula. Hopefully the lasers can succeed where existing scarecrows have so far failed, in scaring geese away from crops.