This coating can keep you grime-free. And it lasts at least a year, to boot. 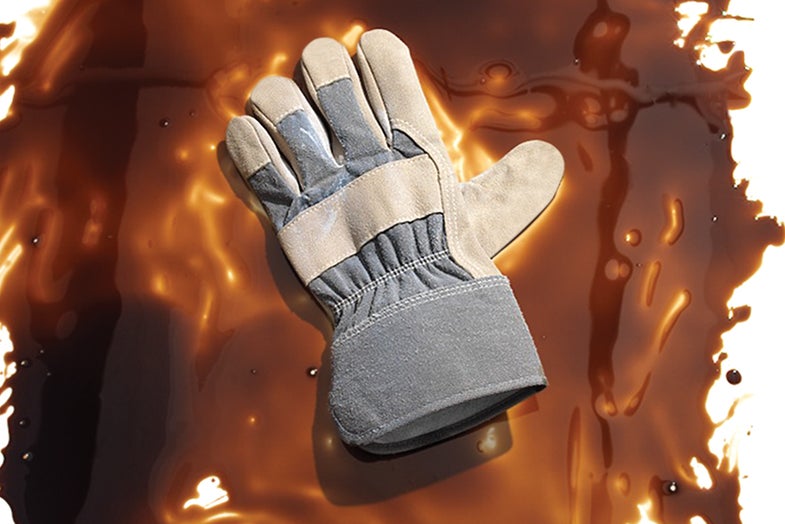 Anyone who’s worn waterproof boots knows that although they shed moisture, they’re magnets for grime. Most water-repelling treatments still allow for surface friction, so particles of mud, soot, oil, or wine stick right where they land. Over the next couple of months, UltraTech, a Florida-based company, will roll out Ultra-Ever Dry, a coating that repels most muck.

Instead of a single layer, Ever Dry is two coats. Engineers first spray a surface with a solution that consists mainly of xylene and butyl acetate. Once that coat dries (about 20 minutes), they apply an acetone solution with small amounts of silica and other proprietary additives. As it dries, the top coat reacts with the base coat to form a layer of microscopic peaks and valleys. That structure reduces surface friction so that particles can roll right off. 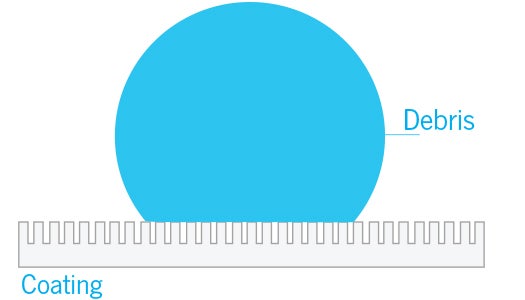 How It Works: Ultra-Ever Dry

Ultra-Ever Dry forms a structure of peaks and valleys, so debris makes minimal contact with the surface.

The Environmental Protection Agency has already approved Ultra-Ever Dry for industrial use, and next year, companies will begin releasing treated retail products, including boots and sporting goods. Later on, the agency may also sign off on a version that consumers can buy and apply themselves, allowing them to turn nearly any object in their home into something that will never be dirty again. 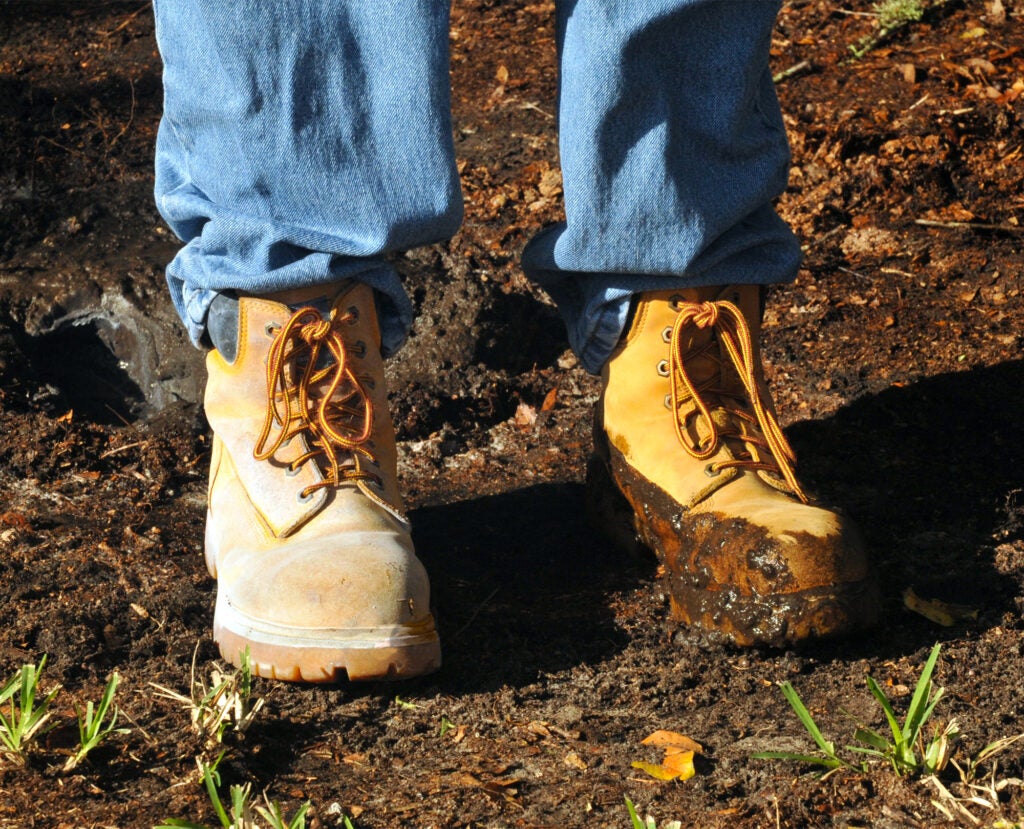