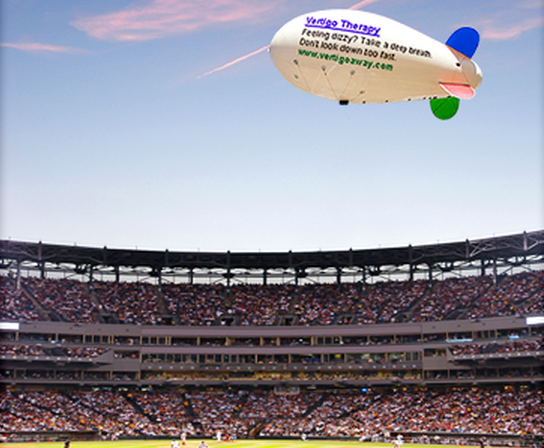 The "gBlimp" is from an April Fool's joke a few years back. BUT WHAT IF IT WAS REAL. Google
SHARE

Citing “people familiar with the strategy,” the Wall Street Journal posted an overview of Google’s ambitious plans to bring high-speed wireless internet to Africa. The specifics are all fuzzy, since Google hasn’t announced anything, but almost everything here makes sense–it’s in Google’s best interest to expand into Africa.

The plan seems to be a multi-pronged approach to bring internet access to sub-Saharan Africa, as well as the parts of southeast Asia that aren’t already well-covered in hotspots. In certain parts of sub-Saharan Africa, the primary challenge to development is infrastructure: the lack of reliable roads, transportation, and essential services hookups (water, electricity) can make things very tricky.

Google won’t implement one top-down strategy, says one of the WSJ‘s sources; instead, there’ll be lots of different strategies sewn together into a warm quilt of Wi-Fi. In some cases, Google will have to work with existing wireless carriers or whoever else owns the spectrum Google will need to lease. In some cases, Google will have to overcome the difficult ground infrastructure by simply flying above it, using “special balloons or blimps, known as high-altitude platforms, to transmit signals to an area of hundreds of square miles.” Satellites are also named as possible solutions.

Why is Google doing this, at great expense? Google is one of the rare companies that makes so much money that it can afford to use some of that money to play around with ideas with low chances of becoming monetary successes. (There’s a separate spot for those that’s actually called Google Playground.) But this is not one of those: this is an experiment that, if it succeeds, will result in bonkers money. Google could well be the exclusive internet provider for tens of millions of people, feeding ads and collecting data to its heart’s content.

More info over at the Wall Street Journal.