NYPD: Murder Is Down Because Of Our Facebook Surveillance

Tools of the 21st-century police department 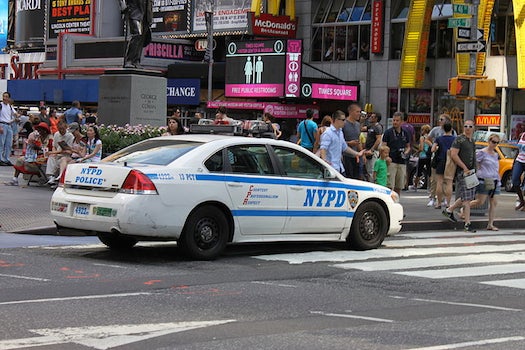 Last year was a record low for murders in New York City, with only 414 (eep) counted. Part of the reason for that number? Facebook, apparently.

According to the New York Post, the NYPD monitored social media to hit teen gang members with conspiracy charges by watching sites for “taunts and threats,” then making “Mafia-style” cases against them. Police Commissioner Ray Kelly told the Post: “In each initiative, the teams help us monitor social media and we gather information we can use on these groups.”

That process started in October, and the murder rate is down another 33 percent in 2013. Apparently, a gang member threatening another gang member on Facebook can lead to a conspiracy charge. (Although why are two rival gang members friends on Facebook?)

This will nicely complement the iPhone-theft squad recently installed in the department.