FCC Proposes Free WiFi For Everyone In The U.S.

The grand plan would bring universal internet access to humans and robots alike. 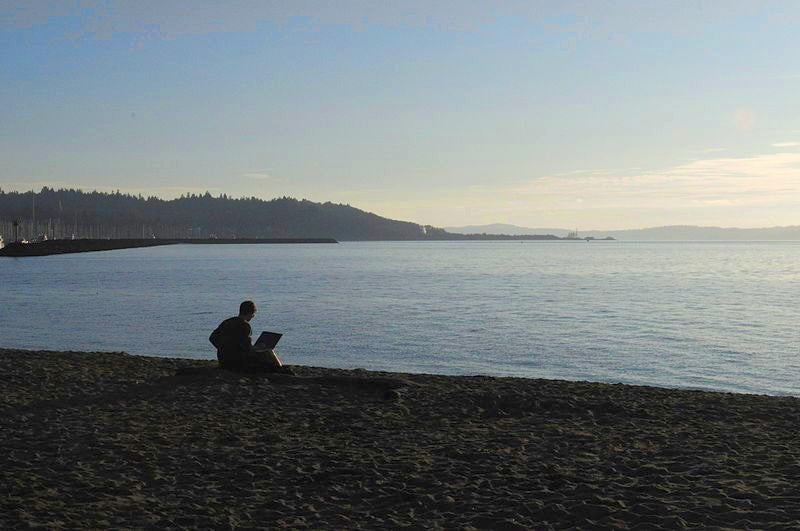 Julius Genachowski and his Federal Communications Commission have proposed a first-of-its-kind plan: create a freely accessible wireless internet service that would be available throughout the United States. Though it might take several years to roll out, it could potentially replace the home broadband connections we pay for, as well as facilitate other wireless-data technologies like free voice calls, networked medical devices, and driverless cars.

The “super-Wifi” would use a portion of the wireless spectrum currently used by television broadcasts, which has significantly more penetrative power than the current wi-fi spectrum. This would make it possible for the signal to travel greater distances and pass through buildings and other obstacles.

Companies that make their money from consumer telecommunications are not thrilled about the idea, as one might guess. According to the Washington Post, Verizon, Intel, AT&T, Cisco, and others have opined that the spectrum should be auctioned to businesses rather than used for the FCC’s proposed plan. “We think that that spectrum would be most useful to the larger society and to broadband deployment if it were licensed,” an Intel executive says.

But Google and Microsoft have weighed in on the side of the proposal, arguing that, in addition to its immediate benefit to users, free national internet access would make possible a nation of smart networked devices, “millions of devices that will compose the coming Internet of things.”