According to a report today in the New York Times, President Obama secretly ordered accelerated cyberattacks against the computers running... 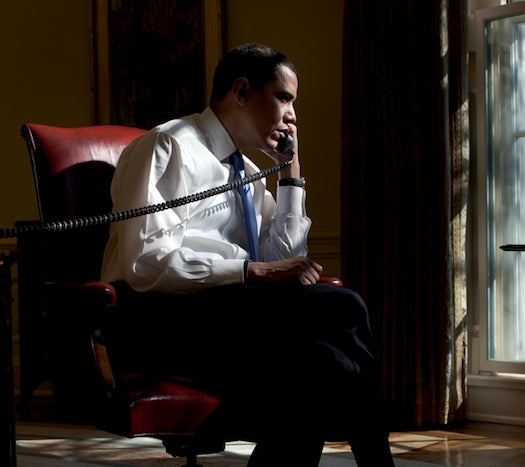 Started by the Bush administration in 2006, the stealth operation went under the handle “Olympic Games” and a major part of the project, a worm planted by spies meant to knock out enrichment facilities, went public in the summer of 2010 when the worm escaped Iran’s Natanz plant because of a programming error and made it into the Internet. The president and other members of the administration then considered shutting it down, but ultimately let it continue. Two new versions of the worm hit the plant in the coming weeks and at one point shut down 1,000 of the 5,000 centrifuges Iran was using to purify uranium. After that, the worm was discovered — though its source was unknown — and named Stuxnet. Observers marveled at how advanced the malware was.

According to the report, it’s since been shut down, but Olympic Games as a whole is marching on.