Attempt at the World’s Highest Skydive, from 120,000 Feet, is Rescheduled for August 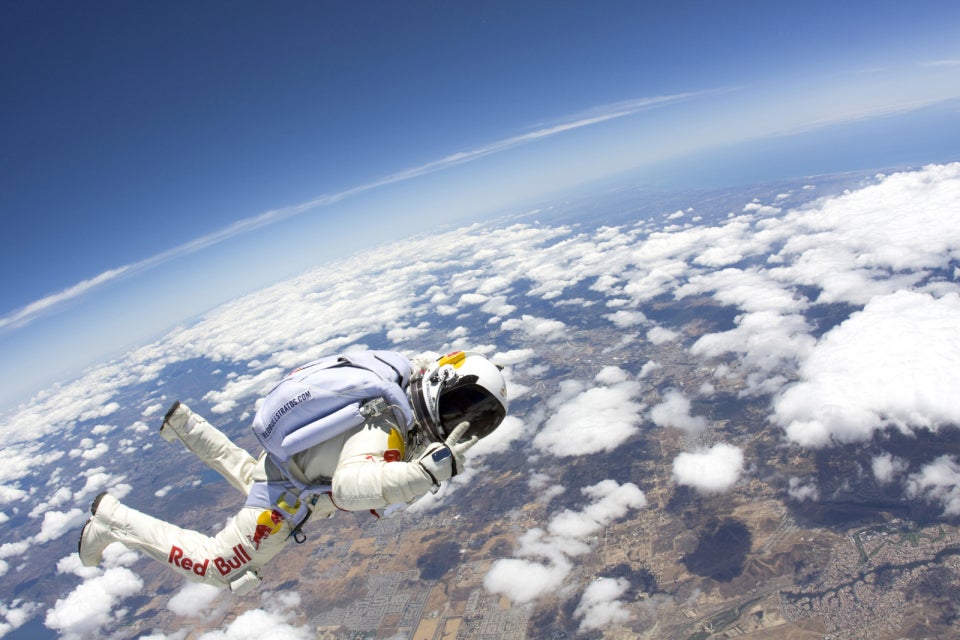 Man has never crossed the sound barrier outside of an aircraft, and Austrian extreme athlete Felix Baumgartner–holder of several records for jumping off of very tall things–has wanted to be the first for several years now. And he finally might get his chance in 2012. After being set back by a lawsuit, the Red Bull Stratos initiative is back on track, which means Baumgartner could make the world’s highest skydive jump from 120,000 feet as soon as August of this year.

Jumping from that altitude is extremely challenging of course. The current jump record is held by former Air Force pilot Joe Kittinger, who jumped from nearly 103,000 feet in 1960, back when we were still trying to figure out just how high the human body could go. Others have failed to break Kittinger’s record. One person has died trying. It’s cold up there, there’s not a lot of air to breathe, and air pressures are significantly lower than at sea level. Biologically speaking, man was not designed to fly this high.

As such, Baumgartner will make the ride up to 120,000 in a custom-built pressurized capsule tethered to a 600-foot-wide balloon. A special pressurized suit, similar to a space suit, will protect him from the conditions outside once the door comes open and Baumgartner takes the plunge. About 35 seconds after he jumps, he’ll break the sound barrier. Then he’ll continue to fall for another five minutes, pulling his parachute about a mile from the ground.