The Department Homeland Security is developing a system designed to apprehend you before you commit a crime. The Future Attribute... 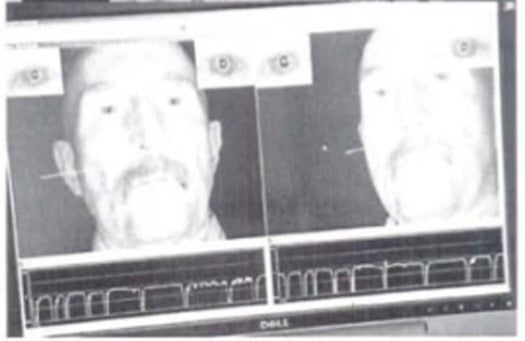 The Department Homeland Security is developing a system designed to apprehend you before you commit a crime. The Future Attribute Screening Technology, or FAST, is designed to analyze whether a person is likely to commit a crime, using a long list of factors. Some are akin to lie detection, such as breathing and heart rate, but the system also measures body movements, voice pitch changes, blink rate, breathing patterns, eye movements, body heat changes and prosody (changes in speech rhythm and intonation). The “prototype screening facility” is built to “detect cues indicative of mal-intent” using these algorithms. The system also analyzes factors like ethnicity, gender, age and profession.

The DHS has already conducted a FAST field test at an undisclosed location in the northeast. “It is not an airport, but it is a large venue that is a suitable substitute for an operational setting,” says DHS spokesman John Verrico.

The department views FAST as a tool for airport security, but it has other potential uses as well. A DHS document suggests a mobile version “could be used at security checkpoints such as border crossings or at large public events such as sporting events or conventions.”

The development of FAST has raised some eyebrows, including those of the Electronic Privacy Information Center, a public interest research center in Washington, D.C. EPIC has obtained multiple documents, including one detailing the field test (PDF).