Video: The Trailer for “Urbanized,” a Documentary About the Design of Cities

The latest in the design trilogy from "Objectified" director Gary Hustwit 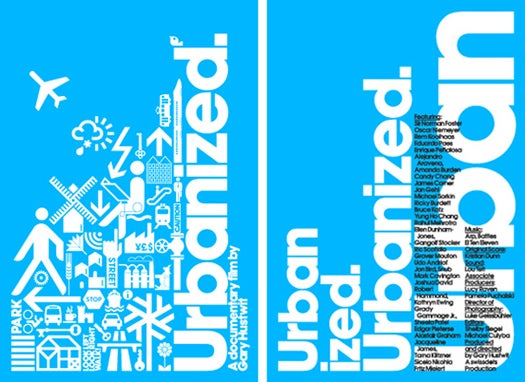 The newest documentary from one of our favorite directors, Gary Hustwit, just dropped. Titled Urbanized, it’s the third movie in Hustwit’s “design trilogy,” which also includes Helvetica (which we reviewed shortly after its premiere) and Objectified, and focuses this time on the design of modern cities, and the more interesting question of who actually designs them.

Hustwit’s design trilogy has gotten steadily broader and more ambitious, and this newest film “features some of the world’s foremost architects, planners, policymakers, builders, and thinkers” pontificating on one of the grandest design projects there is: an entire city. There’s a ton to talk about with this subject, so we’re hoping Hustwit can bring his signature style and ability to both fascinate his viewers and make them feel like experts. The movie is due to hit the festival circuit later this year, followed by a theatrical release probably sometime in 2012.