NASA Will Award $1.6 Billion to Speed the Development of Commercial Space Taxis

We need a private means to reach the ISS. Like, yesterday 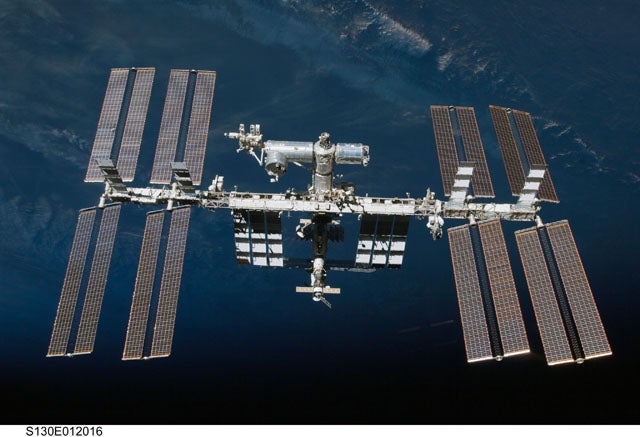 Likely prompted in no small part by last month’s Progress cargo ship crash in Russia, NASA has announced a $1.6 billion contract running through 2014 to develop complete end-to-end cargo and crew transportation between Earth and the International Space Station. In other words, NASA is getting really serious about developing commercial space taxis that can do what the shuttle no longer can: get people and supplies to and from the space station without relying solely on Russian technology.

The agency isn’t just looking for spaceships. It wants complete systems–spacecraft, launch vehicles, ground and mission operations, etc.–that can completely take over the task of shuttling back and forth between Earth and the ISS. And NASA wants them fast–the new Integrated Design Contract will start doling out funds in July of 2012 after reviewing proposals and will award $1.61 billion between then and April of 2014, at which point it hopes to have a viable solution to the current problem.

That problem is the single-string approach we now have to resupplying the space station. With the shuttles out of the picture and ESA’s ATV vehicles still essentially under development, Russia’s Soyuz and unmanned Progress spacecraft are the only two making regular runs to the ISS. That means not only is NASA paying a bundle to get American astronauts to the ISS, but should the Russian hardware fail or be grounded for any reason, there’s no ready-to-launch method of getting to the crews aboard the ISS or resupplying the orbital station.

That point was driven home on Aug. 24 when a Russian Progress cargo ship bound for the ISS crashed about five minutes after launch, scattering tons of cargo and wreckage across the Russian frontier. That’s another way of saying we have a $100 billion space station and no redundant systems to support it should one method fail.

For their part, commercial space companies are scrambling to get into position to take over ISS duties from Roscosmos and NASA. Just today The Spaceship Company, a joint-venture between Virgin Galactic and Scaled Composites, opened up its first facility dedicated solely to the manufacture of spaceships. Right now the company is working to provide Virgin with the suborbital fleet of spaceships and carrier aircraft it needs to get its space tourism venture off the ground, but in the future it could work with a variety of partners on a variety of spaceships, suborbital and orbital alike.

The very existence of a dedicated spaceship manufacturing facility shows that the nascent private space business is further turning into a full-fledged industry, and that’s exactly what NASA wants. Another $1.6 billion for further development won’t hurt either.