Only a lucky few have ever seen what Earth looks like from space, with human impacts all but invisible and... 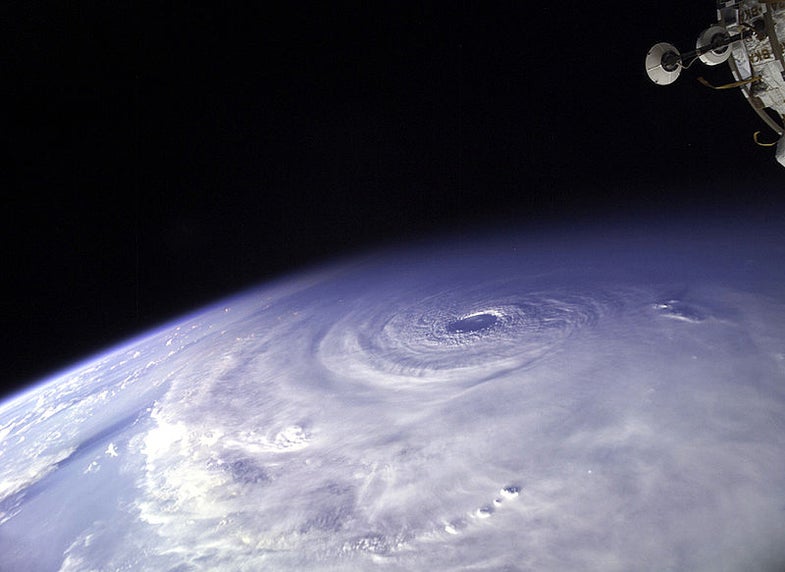 Only a lucky few have ever seen what Earth looks like from space, with human impacts all but invisible and the blackness of space just beyond the horizon. Soon, everyone will have a view, via the Internet and a pair of cameras flying on the International Space Station.

A Canadian company called UrtheCast (don’t ask us why it’s spelled this way) arranged a deal with Roscosmos, the Russian space agency, to bring two cameras to the International Space Station sometime later this year, where they will be mounted on the exterior. The video will be downlinked to Earth and broadcast online.

One camera will shoot in high-definition, with a frame rate of 3.25 fps, and another will broadcast in lower resolution, offering a three-color image. It will provide the first high-definition continuous video footage of Earth, according to Scott Larson, co-founder and president of UrtheCast, in a promotional video.

The system will work as a sort of mashup between Google Earth and YouTube, Larson says, connecting live footage with maps and other capabilities. Users will be able to pause, rewind and zoom, and view specific times and locations — so long as the ISS was passing overhead at the time.

The camera is made by a UK firm and a Canadian company that worked on the shuttle’s robotic arm provided the software support. UrtheCast is based in Calgary.

UrtheCast hopes to launch the cameras later this year and start broadcasting by early 2012. Watch the dramatic trailer below.