Listening to places where conditions are right for life 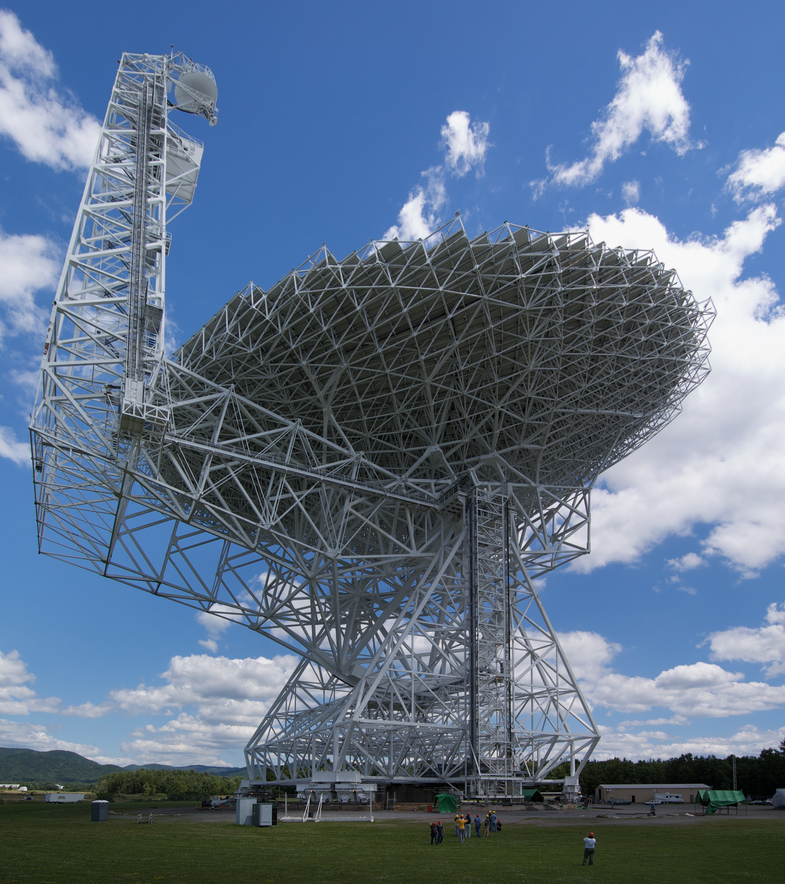 A gigantic radio telescope in Virginia has started listening to 86 Earth-like planet candidates identified by the Kepler Space Telescope, hoping to hear signs of alien life. Astronomers aren’t even sure the stars to which they are listening actually harbor planets, let alone radio-communicating extraterrestrials, but hey, we might as well bend an ear, right?

The SETI Institute is looking at Earth-like (rocky) planets with a focus on those with temperatures between 0 and 100 °C (32° and 212 °F), where liquid water can exist. As far as our Earth-biased science can tell us, that’s a crucial ingredient for life.

SETI has been listening to parts of the sky for decades, but pointing directly at Kepler findings stands among the project’s best-informed attempts yet. The Arecibo telescope in Puerto Rico looks at stars like the sun, hoping they might have planets around them.

“But we’ve never had a list of planets like this before,” said physicist Dan Werthimer, director of the SETI project at Arecibo, in an interview with AFP.

In February, Kepler scientists announced they had found 1,235 potential planets orbiting sun-like stars in the Milky Way, including 68 approximately Earth-size and 288 super-Earth-size. Scientists have been verifying and refining the measurements in the months since.

The Robert C. Byrd Green Bank Telescope will gather 24 hours of data on each of 86 planets identified this spring by the Kepler space telescope science team as potential Earth-like planets in “Goldilocks” orbits, where conditions are neither too hot nor too cold for liquid water.

SETI has its own telescopes, too, but apparently they’ve gone dark for a lack of funding, according to the AFP — SETI announced last month it was shutting down its 42-dish Allen Telescope Array because of a budget shortfall, AFP reports. While the 4-year-old, $50 million project is on hiatus, the Green Bank telescope will assume its responsibilities.

While Arecibo will also keep listening, Green Bank can hear a lot more — it scans 300 times the range of frequencies that Arecibo can, so it can collect as much data in one day as Arecibo could in one year.

The Kepler listening project will take about a year, AFP reports. SETI@home users will help crunch the data; the program uses small bits of unused processing power from idle Internet-connected computers to run calculations. You can find out more, and sign up to help, by clicking here.