The Cost to Build a Globally Dominating Cyber Army: 2 Years and $100 Million

A former NSA computer espionage specialist has created a blueprint for destroying the United States’s cyber defenses and bringing about... 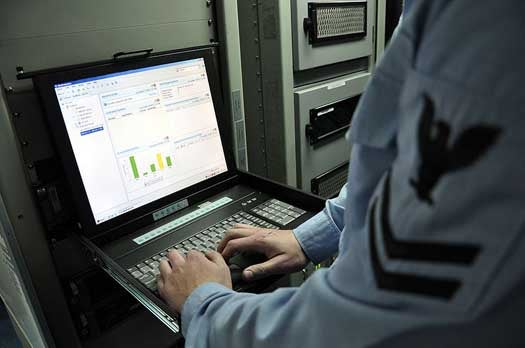 A former NSA computer espionage specialist has created a blueprint for destroying the United States’s cyber defenses and bringing about “Internet Armageddon,” and it doesn’t take the kind of unmanageable resources one might think. Charlie Miller says that a devastating cyber attack would only require 2 years, roughly a thousand cyber-soldiers, and a mere $100 million.

Miller was asked by the Cooperative Cyber Defence Centre of Excellence in Estonia to create the blueprint as a means of testing global cyber defenses. To do so, Miller took on the role of North Korea initiating an attack on the U.S., and according to his scenarios the attack was extremely easy. Moreover, the $100 million price tag pales in comparison to what is spent to protect sensitive systems.

Using a cyber army of about a thousand soldiers ranging from highly-experienced hackers to minimally-trained geeks, Miller’s strategy hinges on stealthily infiltrating key systems and networks over the course of a couple years, the equivalent of establishing zones of control behind enemy lines. When the day of the actual cyber invasion arrives, America will find her defenses already breached by these advance forces, opening the floodgates and wreaking havoc on key systems and networks controlling everything from banks to markets to electricity grids and other technology infrastructure.

But before you barricade yourself in your Y2K bunker (see, you told everyone it would come in handy), there are a couple of bright spots in Miller’s report. For one, thanks to our newly flattened, interconnected world, most states with the wherewithal to muster the kind of cyber genius necessary for such an attack have no interest in bringing down the Internet.

Further, during those two years there is a lot of time to catch on to this kind of stealthy invasion if the right security mechanisms are in place monitoring for the right kinds of malicious activities. Besides, while it’s certainly not encouraging to hear that the only thing standing between free peoples and unstoppable cyber anarchy is two years and $100 million, at least we have an elite group of cyber guardians on call to raise the Web from the ashes and start it all over again.