Never content to let a paradigm remain a paradigm, DARPA has issued a broad agency announcement seeking the development of... 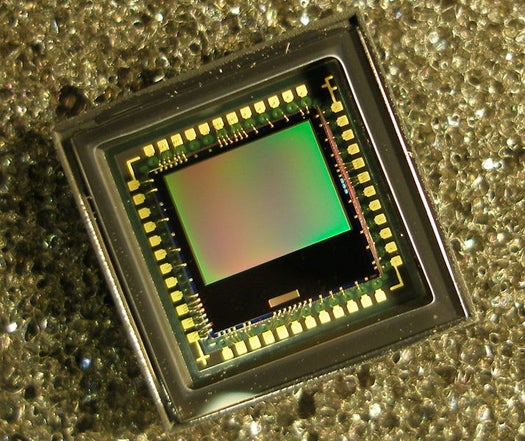 Never content to let a paradigm remain a paradigm, DARPA has issued a broad agency announcement seeking the development of super-low-power, non-volatile logic integrated circuits that retain their computational states as well as their data even after their power supplies have been removed. Focusing on magnetic-moment-based approaches, the agency wants a new breed of portable electronics, sensors and UAVs that can compute even when the lights go out.

What DARPA is really seeking is better “digital/computation throughput per watt dissipated” (read: better power efficiency) to a degree that current technologies just can’t accommodate. Conventional semiconductor circuits move an electrical charge through chips under the influence of electric fields, and while we’re constantly tinkering with transistor gate materials and the geometry of our silicon chips, DARPA wants efficiency beyond the physical limitations of that technology.

To get more out of each watt, the agency wants a whole new kind of computational state that doesn’t rely on free electric charge, and it’s even offering up an idea on how prospective bidders can pull this off. DARPA wants logic devices that compute via magnetic moment rather than standard electron charge; such ferromagnetic devices offer distinct advantages in that they are non-volatile – that is, they maintain their computational state even after power is removed – and they are, by nature, hardened against radiation.

Sensors, electronics, weapons systems and UAVs operating on guts made of such non-volatile logic would not only consume much less power when hooked into a power source, but they would retain their data and computational states should they lose power. And should we find ourselves operating in high radiation environments, our sensors and devices would be radiation-resistant.

Of course, as with all things DARPA, the agency doesn’t see this as simply a defense matter; rather, they’re looking to change the way we think about computing:

Of course, if you have a better idea that ferromagnetic logic to produce self-contained, low-power, non-volatile computing devices that require no external components and have better computational density than existing state-of-the-art circuits, DARPA is all ears.

[FedBizOpps via Military and Aerospace Electronics]