Google has quietly put millions of dollars’ worth of resources into a biotech startup that creates targeted antibody drugs that... 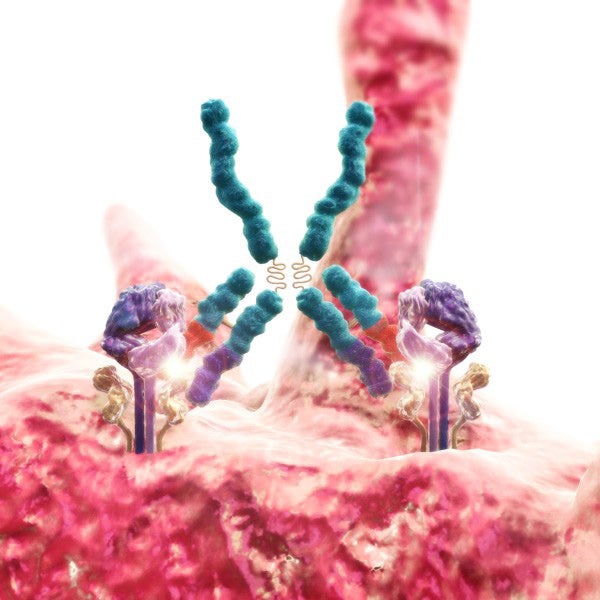 Medical hide and seek could get a boost from Google. Tolerx, Inc
SHARE

Google has quietly put millions of dollars’ worth of resources into a biotech startup that creates targeted antibody drugs that single out diseased targets among healthy cells. The Internet search giant ultimately hopes that computer models alone could identify the best antibody for particular targets for testing in human clinical trials. That would speed up or even replace the usual “wet lab” work and years spent on drug safety testing in animals and humans that costs hundreds of millions of dollars, according to Xconomy.

Tillman Gerngross, a chemical engineer at Dartmouth University who founded Adimab, currently relies on a yeast-based model to create hundreds of antibodies aimed at a certain target within just eight weeks. That gives Adimab an edge over biotech labs that spend six to 18 months working on antibody candidates, but Gerngross has set his sights even higher with the help of Google Ventures, the venture arm of Google.

All of Google’s computing power would help create a computer model that could not only show how an antibody binds to a 3-D target structure, but might also simulate the cell death or immune system reaction that follows. The model could then give pharmaceutical customers a quick but precise idea of which antibody candidate stands the best chance of becoming a drug.

This may sound like a strange venture for Google, but Gerngross noted that it’s a mathematical problem which requires “formidable” computing power. So it’s not necessarily as offbeat as Google’s efforts to develop renewable energy, give smart-charging electric cars a boost, or toy with quantum computing.