Researchers at Harvard and the University of Queensland have come up with a novel, just-crazy-enough-to-work method for modeling and simulating... 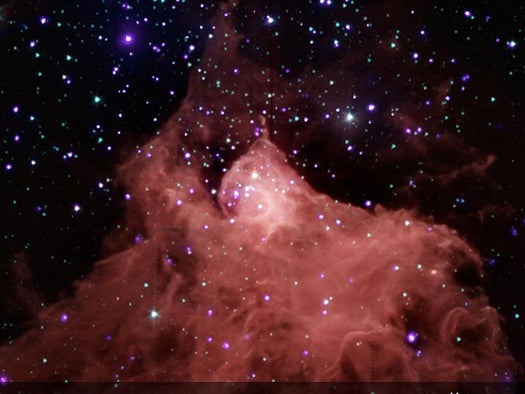 Researchers at Harvard and the University of Queensland have come up with a novel, just-crazy-enough-to-work method for modeling and simulating quantum systems: use a quantum computer. Employing the superior computing power of a custom-built quantum computing system, the researchers were able to determine the precise energy of molecular hydrogen for the first time, an impossible feat using classical computing methods. By doing so, they’ve opened the box on what could be a computing breakthrough stretching across disciplines.

Quantum computing simplifies such problems because of the dexterity of its computing bits. Rather than using the zeros and ones of binary code, quantum computers store data as qubits, multi-tasking little bits that can represent both zero and one simultaneously. Plug a system into a quantum computer and the qubits can quickly consider all possible answers by arranging its qubits into all workable arrangements of zeros and ones. This cuts the number of computations needed considerably; when done, researchers simply measure the qubits and extract their answers.

The approach could have an impact on fields as diverse as cryptography, medicine and materials science, as it can churn out extremely accurate data with a fraction of the computing strength. As for the Harvard/Queensland team, it took only 20 quantum measurements informed by information in two entangled photons to generate an extremely accurate measurement of each geometric state of molecular hydrogen. Approximation, your days are numbered.