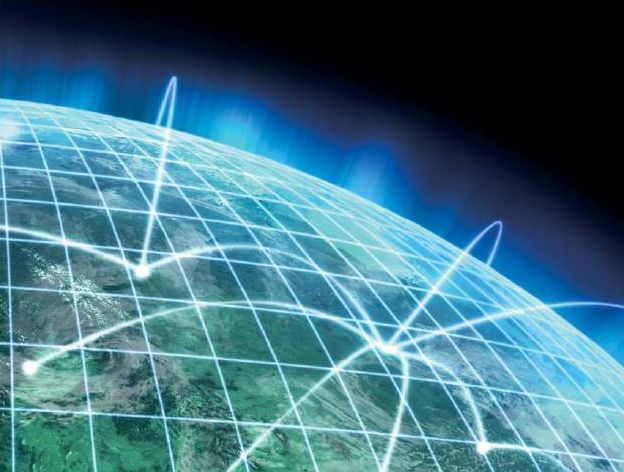 Let’s face it, Americans are info hogs. We feast our eyes and ears on TV, computers, video game consoles, handheld consoles, smart phones, radio, movies, and music — not to mention print media. Now a new report finds that the info diet adds up to about 34 gigabytes per day for each person, or the equivalent of 11.8 hours per day.

Total numbers get even scarier. All those beloved info-delivery gadgets in U.S. homes helped Americans collectively consume 3.6 zettabytes of data in 2008. Just one zettabyte would fill 1,000 datacenters, or, as the report suggests, 3.6 zettabytes of text in books stacked tightly across the continental U.S. and Alaska would create a massive pile 7 feet high.

Researchers at the University of California in San Diego asked a simple question: “How much information?” That became the title of their new report, which collects info from the U.S. Census, Nielsen’s consumer monitoring, and other industry sources.

If the 11.8 hours sounds a bit much for a person each day, that’s because the report did not adjust for double-counting simultaneous sources. So a person watching TV and using the computer at the same time would have both sources counted toward their total info consumption — but it’s perhaps a good indicator of the info overload we experience.

Looking back, researchers say that American info consumption has grown by 350 percent over the past 28 years. The National Security Agency similarly anticipates more info gluttony from not just the U.S., but across the world — it has plans to store yottabytes of surveillance data by 2015, or enough to fill a million datacenters spread across Delaware and Rhode Island.