5,000 tons of ancient ‘extraterrestrial dust’ fall on Earth each year 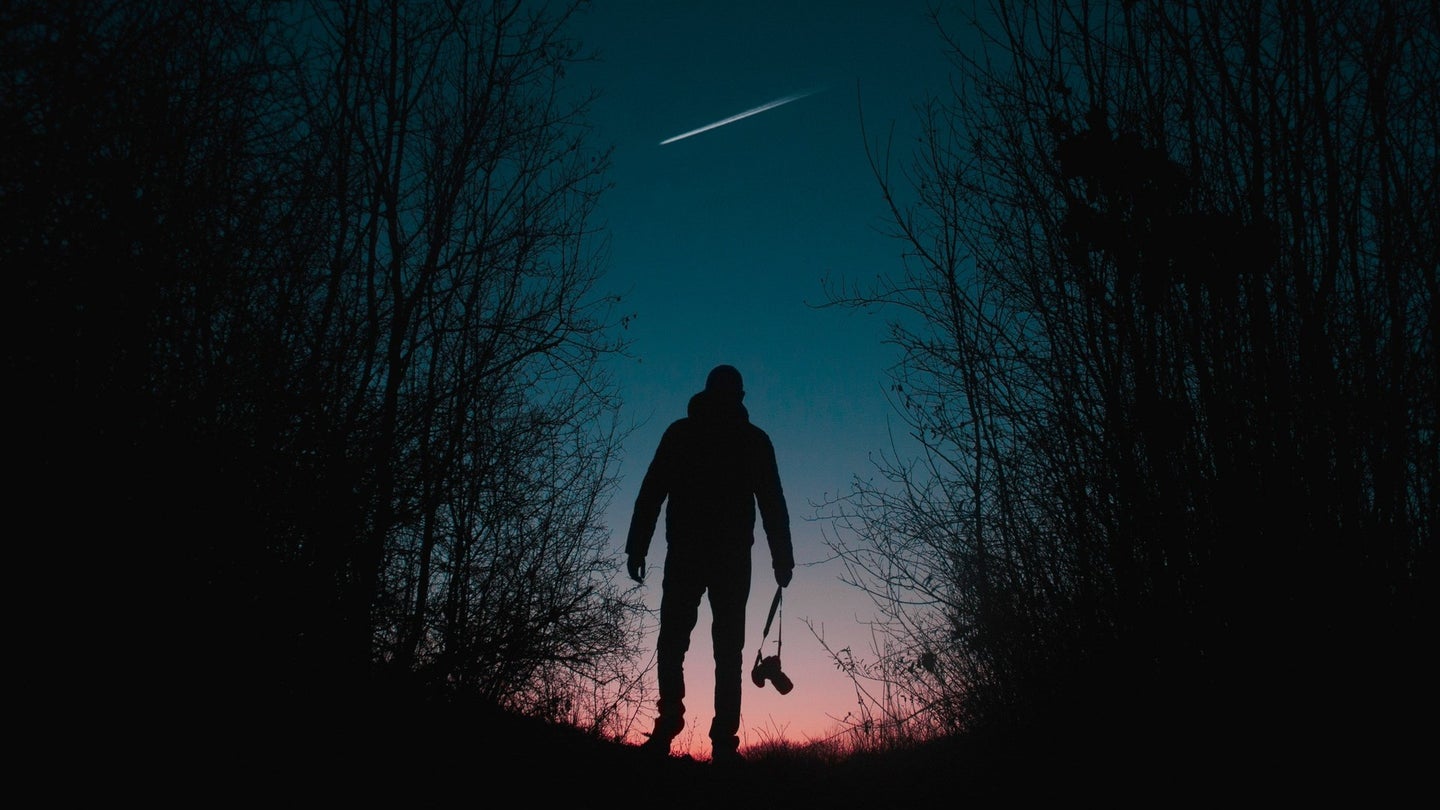 Shooting stars are a neat freak’s nightmare. Although a breathtaking sight, every year heaps of their dying ashes—tiny dust grains known as micrometeorites—litter our planet. But until recently, researchers couldn’t exactly quantify how messy things were.

Now, a team of cosmochemists finally have an answer, after digging up thousands of micrometeorites in the middle of Antarctica.

Where does all this space dust come from, anyway? Our solar system is home to what’s called the zodiacal cloud—a shroud of cosmic dust suffused between the inner planets. As the Earth ploughs through this dusty curtain, it catches (literally) tons of tiny particles, which gravity pulls to our planet’s surface. Some of them catch fire as they hurtle through our atmosphere, creating those lucky wish-makers.

But all the activity on Earth generates plenty of dust, too, making the measurement of just space dust pretty difficult. That’s why researchers went to Antarctica.

“Central Antarctica is a desert. So it’s totally isolated,” says Jean Duprat, a cosmochemist at the Sorbonne University in France. This means there’s very little normal or “terrestrial” dust to cause confusion. The frozen wasteland is flat and white, with no color and no smells, he says. A strange place, but excellent for looking for ancient extraterrestrial dust, which could reveal clues about the early formation of the solar system.

Duprat and Cecile Engrand, another cosmochemist from the Paris-Saclay University, first went to Antarctica almost two decades ago to search for this cosmic detritus. Together, they recently published a new study which estimates that over 5,000 metric tons of micrometeorites make it to Earth each year.

That’s the equivalent of about 25 to 30 blue whales, the largest animals to ever have lived. The amount isn’t too surprising, but until now scientists have had a hard time getting a precise measurement.

In most parts of the world, dirt, rain, and other factors make it hard to find micrometeorites, and next to impossible to figure out how many fell in a specific amount of time. Thankfully, the pristinely barren, icy stretches of inland Antarctica are the perfect place to look.

The temperature never gets above freezing, so micrometeorites get trapped in progressive layers of snowfall. When researchers dig beneath the surface, then, they’re looking back in time—like examining the rings of a tree. By scooping out successive layers of frozen micrometeorites, they can figure out how many fell in a given amount of time.

“This is a very nice systematic piece of science, and it’s an important result. It’s really helping us better understand what’s hitting us,” says Larry Nittler, a cosmochemist who studies meteorites and space dust at the Carnegie Science Institute, who was not involved in the study.

On the expeditions, researchers dug several meters down in snow and ice near the French and Italian CONCORDIA station in Antarctica. They put the snow in big plastic barrels which they hauled back to base, then melted the snow and strained out the cosmic dust, making sure to remove any occasional contaminants. Finally, they brought the filtered space dustbins back to a lab to analyze their catch.

They found more than 2,000 individual micrometeorites of different varieties. The two broad types they found were unmelted meteorites, which are wonky shaped and kind of fuzzy looking, and “cosmic spherules” which get hot enough to melt while blazing through the Earth’s atmosphere at high speed.

“The ones that are going faster get completely melted,” Nittler says. Researchers still can’t fully predict why some particles melt while others are barely heated at all by their passage through the atmosphere, Engrand says, though larger particles tend to go faster.

The Antarctic micrometeorites excavated by Duprat and his colleagues got stuck in the snow between 1920 and 1980. The researchers estimated that about 8.6 micrograms (that’s millionths of a gram) fell in one square meter of snow each year. Then, because space dust spreads around the planet pretty evenly, they multiplied this number by the surface area of the entire Earth to figure out how many tons of micrometeorites hit us annually.

The authors think that most of the micrometeorites came from icy comets originating in the Kuiper belt, not rocky asteroids—which seems to support the idea that the zodiacal cloud is continually restocked from passing comets. Unless, Nittler says, new weird data from the Juno space probe pans out, suggesting that zodiacal dust may be from Mars’ direction instead, which, he says, “makes no sense.”