Space-themed board games that are out of this world 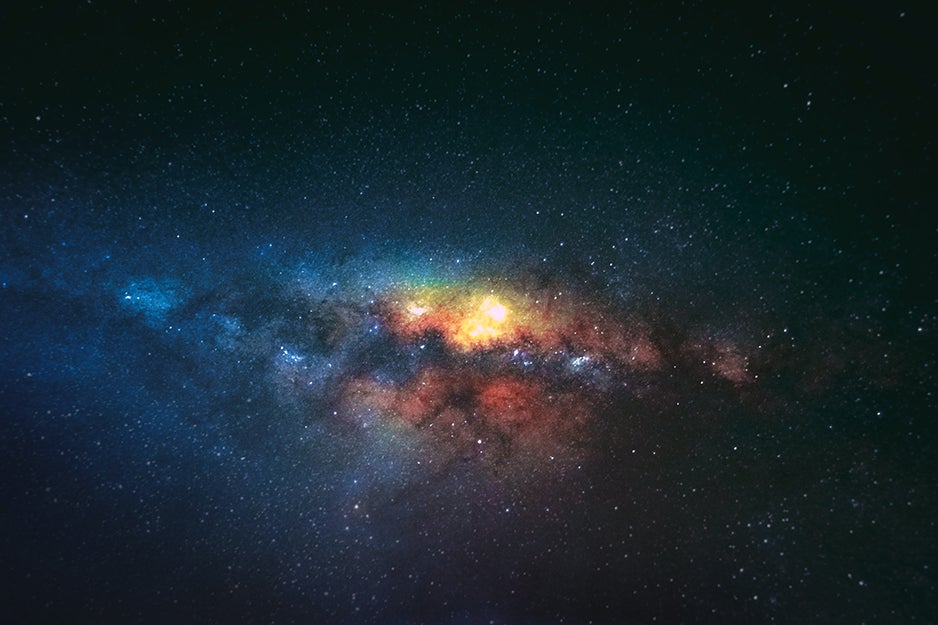 All of time and space; everywhere and anywhere; every star that ever was. Where do you want to start?. Shot by Cerqueira via Unsplash
SHARE

Like a great film or television show, the best games are often a form of escapism from everyday life. And there’s no better way to escape than into the actual stars—the unexplored frontier of outer space. There are games for all types of players, from intergalactic conquest to terraforming the red planet of Mars to choosing alien factions and fighting over territory.

We’ve chosen some of our favorites, for the space lovers and science fiction nerds.

This sprawling board game arguably inspired the influx of Mars themed games in the past few years. Play as a corporation, with the shared goal of terraforming the surface of Mars through raising the surface temperature, creating oceans, raising the oxygen level, and building cities. Play in any style you want—build titanium mines or power plants, construct satellite stations on Ganymede, set up immigrant cities and havens.

This two to four player, deck-building game centers on building a galactic civilization. Cards represent technical or social developments, and players secretly choose one of five phases—Explore, Develop, Settle, Consume, or Produce—at the start of each round, dictating gameplay. Whoever has the most victory points at the end wins!

In Cosmic Encounter, the galaxy is filled with alien lifeforms, mysterious advanced technology, and planets to explore. Choose one of fifty possible alien leaders—each of which has separate lore and powers, resulting in incredibly varied play styles—and race to colonize your opponents’ planets. Form alliances and use competitive strategies to win.

This game puts the opera in space opera—with more than 1,000 pieces, seventeen possible factions, and four to six hours of playtime. Compete against your friends to gain control of a galactic empire through economic, political, and militaristic strategy—pass laws, claim planets, trade, and negotiate. Every faction requires a different play style, making this epic game very repayable.

For an excellent space game with a great sense of humor, look no further. Galaxy Trucker has you play as a space sewage corporation, hiring galaxy truckers—folks who can haul stuff across the galaxy. Construct your space ship, pilot it through the cosmos, and watch it break down—or have a run-in with pirates—as you encounter challenges and obstacles.