Some experts say rigorous training is key. Others say talent is more innate. 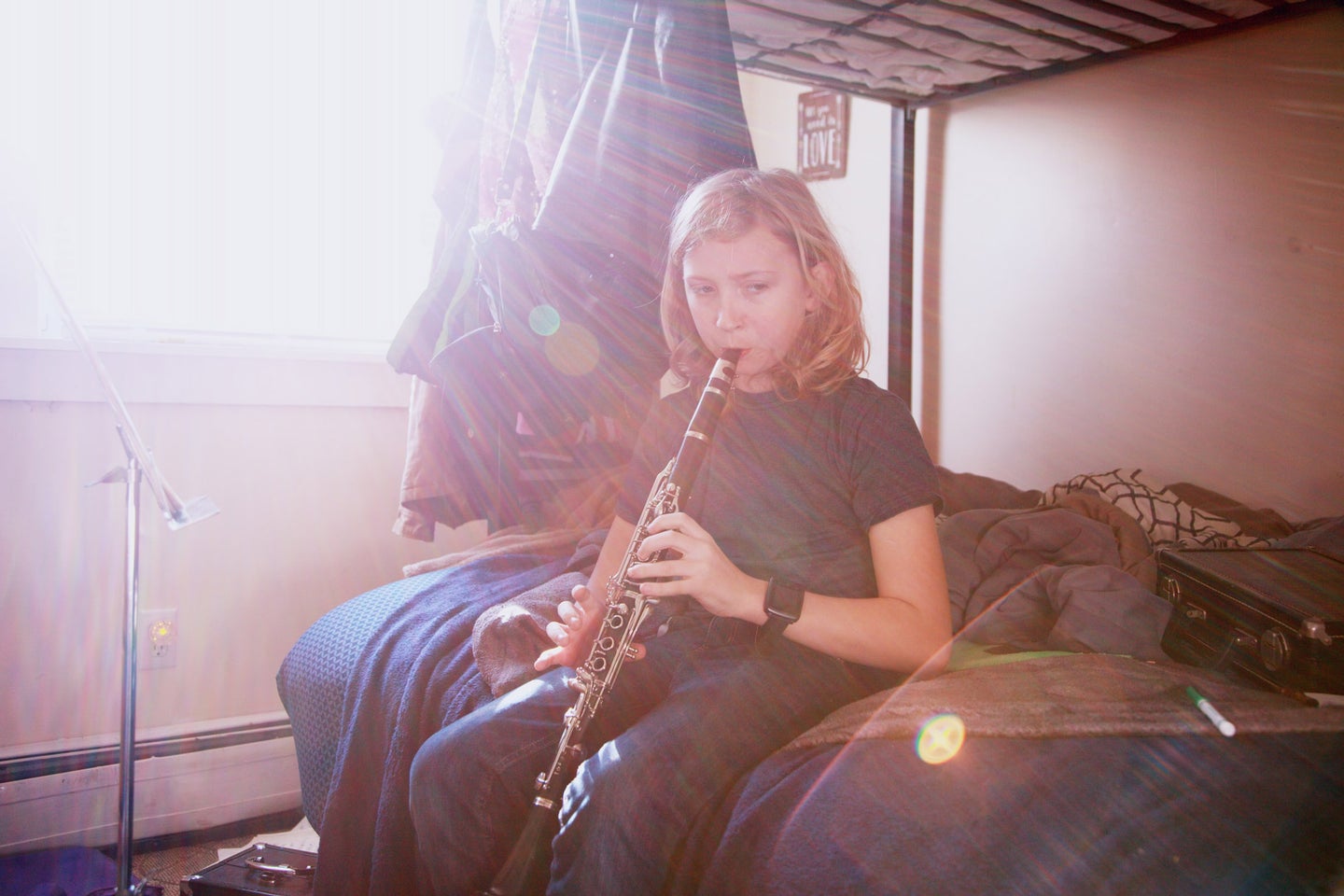 In 1993, Swedish psychologist K. Anders Ericsson set out to find the secret to turning a typical teen into a violin virtuoso. His answer? Practice: 10,000 hours of it. The figure, a simple average of a few prodigies’ regimens, stuck; journalist and author Malcolm Gladwell even dubbed it “the magic number of greatness” in his 2008 book Outliers.

The concept of ”practice makes perfect” has been drilled into the heads of ambitious youths since the Roman Empire. Anyone can be the next LeBron James, Yo-Yo Ma, or Celine Dion as long as they can devote enough time to honing their craft. But can it be that simple? Not every expert agrees. While training is essential to learning, spending a chunk of your life trying something over and over doesn’t mean you’ll go pro, says Zach Hambrick, a psychologist at Michigan State University.

Being great isn’t just about the quantity of work, he asserts, but also about the workers themselves. In reviewing different studies about the role of practice in music, games, sports, education, and professional success, Hambrick found that rehearsal time accounted for only about one-quarter of any disparity in skill level. Other factors—like age, intelligence, and natural gifts—all played big roles in setting apart the better from the best.

Genes in particular shape physical and intellectual acumen. Height might be handy for a basketball star, and a limber vocal range could help you nab the lead in Grease. And no amount of practice will make you taller or able to hit notes across every octave. Obnoxious amounts of piano playing will not make your fingers grow longer.

Of course, this doesn’t mean we should all quit practicing, Hambrick says. Nobody pops out of the womb knowing how to pirouette or plot a sneaky checkmate. But perfection in 10,000 hours? There’s no guarantee.