Limbs, Prosthetics, and Tusks, Oh My!

Prosthetic arms improve; narwhal tusks are as neat as ever 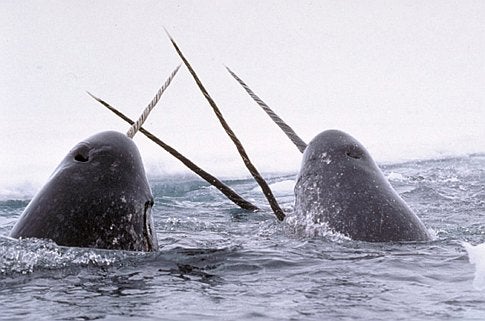 This video of narwhals migrating through channels in the Arctic ice does not need the dramatic music to be astounding. These are some very elegant creatures.