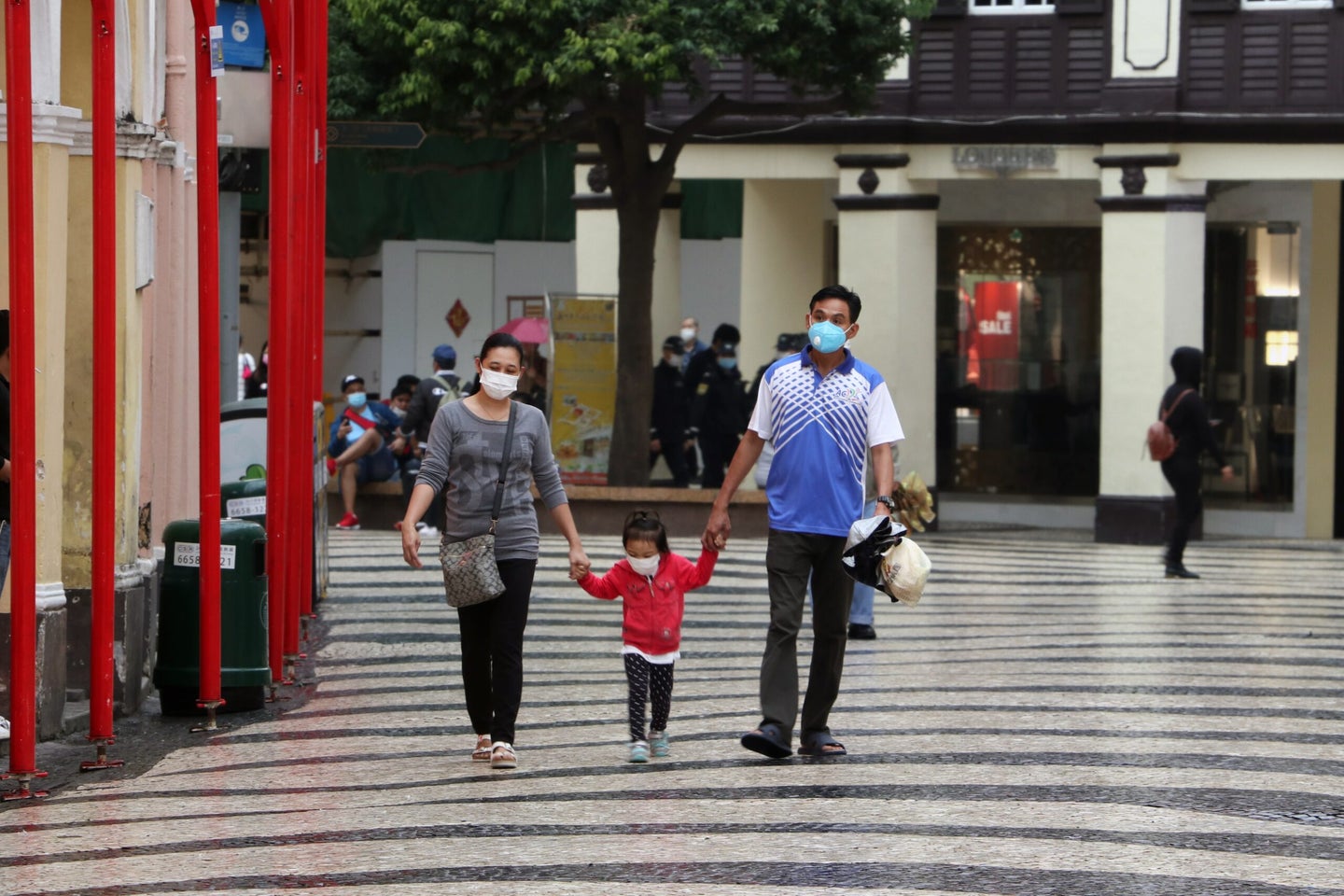 President Biden announced Tuesday that all adults in the U.S. will be eligible to receive a vaccine by April 19. This will add to the more than 171 million doses that have already been administered, per the CDC’s latest data. However, more infectious strains and rising cases numbers highlight the need to stay vigilant as we battle the final stages of the pandemic. Here are the latest COVID-19 updates:

The UK variant is now the dominant strain in the US.

This more contagious version of the virus, officially known as the B.1.1.7 variant, is now recognized to be the leading strain of COVID-19 cases in the US. The strain is thought to be 50 to 70 percent more transmissible, according to NIAID director Anthony Fauci, and is likely to be more harmful to a patient’s health if caught. The CDC first predicted that this variant would become the dominant strain back in early January after it spread quickly in the UK and Ireland last fall. The prominence of this highly transmissible strain and rising hospitalization rates for young adults means people will need to be more vigilant with prevention measures, even as vaccination rates rise.

“These trends are pointing to two clear truths,” CDC director Rochelle Walensky said in Wednesday’s White House briefing. “One, the virus still has hold on us—infecting people and putting them in harm’s way—and we need to remain vigilant. And, two, we need to continue to accelerate our vaccination efforts and to take the individual responsibility to get vaccinated when we can.”

Five states account for 44 percent of new cases this week

Nearly half of the country’s new cases this week come from just five states in the Northeast and Upper Midwest—New York, Michigan, Florida, Pennsylvania, and New Jersey. Together, these heavily populated states account for 197,500 new cases.

In particular, Michigan has seen their rate of infection double over the last two weeks to the highest rate in the country—only New York is seeing higher case numbers. This is prompting concern for a spike in the Upper Midwest, with Illinois and Minnesota also seeing large increases in cases and hospitalizations. A combination of the more infectious strains and relaxed public restrictions are thought to be responsible for this rise in cases.

Meanwhile, cases are declining in other large states like California and Texas, which have plans to reopen underway or already carried out.

Vaccine allocation may shift to a need-based model

Currently, vaccines are being allocated by the Biden administration based on population, but in Wednesday’s White House briefing, the federal government indicated that they could start gravitating toward a model based on efficiency and health equity needs. White House Senior Advisor for COVID response Andy Slavitt said that while there is a long way to go to make sure states receive the number of vaccinations that the population can handle, in the future targeted strategies could more predominantly drive allocation.

But a change in distribution models could be tricky to navigate if states more successful at controlling outbreaks start to see delays.

“You wouldn’t want to make those folks wait because they were doing better,” said Elvin H. Geng, a professor in infectious diseases at Washington University, to the AP. “On the other hand, it only makes sense to send vaccines to where the cases are rising.”

The White House also said that their community health center vaccine program will be expanded, so that nearly 1,400 centers can sign up to receive and administer doses to their patients, who are mainly uninsured or underinsured.

Starting next week, FEMA and the Biden administration will provide up to $9,000 to subside the burial costs for COVID-19 victims. More than 557,000 Americans have died from the disease to date.

This is the most expansive program of its type ever undertaken by the federal government. It  offers support to families regardless of income level, as long as they can show documentation and have not received similar assistance through another program.

“Although we cannot change what has happened, we affirm our commitment to help with funeral and burial expenses that many families did not anticipate,” acting FEMA administrator Bob Fenton said in a statement.

While it is unknown exactly how many will qualify and therefore what the total cost of this program will ultimately be, it is predicted to be at least several billion dollars. Families can reach out to the FEMA program’s toll-free hotline with questions starting onApril 12.

A large majority of teachers are vaccinated

CDC estimates show that as of the end of the March, nearly 80 percent of pre-K through high schoolteachers, school staff, and childcare workers have received at least one dose of the vaccine, paving the way for a return to more normalized in-person schooling for the upcoming year. While states are in charge of prioritizing which population groups got earlier access to the vaccine, the Biden administration has made it clear that they wanted teachers at the front of the line.

“They should be able to teach in a safe place and expand the minds and the opportunities of our children,” Vice-President Kamala Harris said in an interview with NBC’s Today Show in February. “So teachers should be a priority along with other front-line workers.”