In the weeks ahead, wear a mask, social distance, and hunker down. 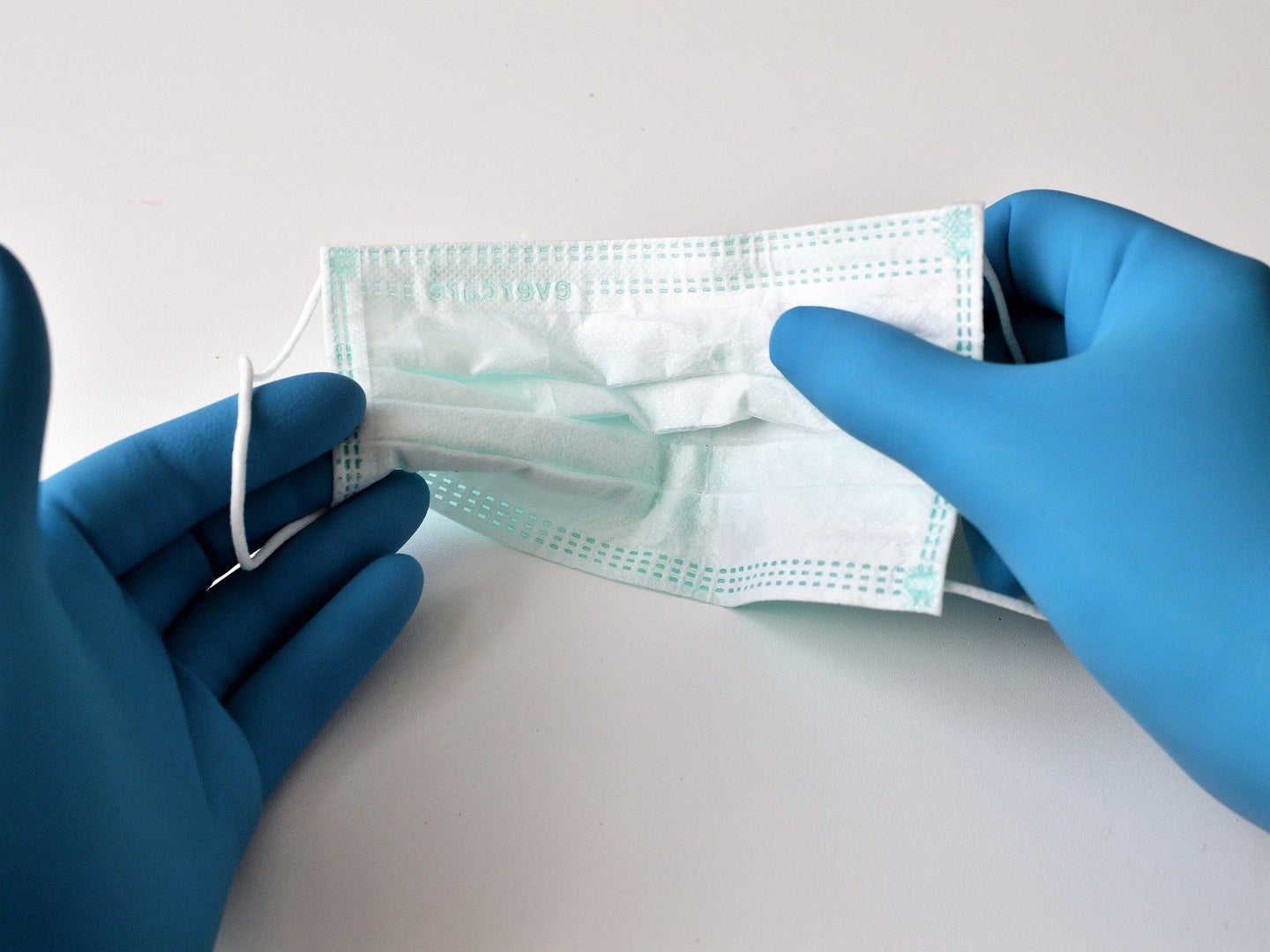 On Sunday, a number of leading infectious disease and public health experts warned Americans that there could be another surge in cases brought on by Thanksgiving travel. Pixabay
SHARE

Despite coronavirus cases surging in most of the country, and the Centers for Disease Control’s plea last week to forgo traveling this past holiday weekend, more than one million Americans boarded flights on Sunday, the most number of travelers the country has seen since mid March when social distancing began. This doesn’t bode well for the upcoming weeks, and many public health officials are warning that we could likely see a giant spike in cases across the US, potentially far more than we’d seen after Memorial Day Weekend this year. Here’s everything you need to know.

Health experts say we should brace for a ‘superimposed’ holiday surge

On Sunday, a number of leading infectious disease and public health experts warned Americans that there could be another surge in cases brought on by Thanksgiving travel. Anthony Fauci thinks that due to the amount of travel that occurred during this past holiday weekend that we could see a “surge superimposed upon” a surge of COVID-19 cases in the coming weeks, according to The Washington Post. U.S. Surgeon General Jerome Adams also warned Americans on Fox News on Sunday that “it’s going to get worse over the next several weeks, but the actions that we take in the next several days will determine how bad it is or whether or not we continue to flatten our curve.”

Indeed public health officials have been warning of a potential spike in cases around the holiday season since the pandemic began, but the already increasing case counts around the country as Thanksgiving travel hit could mean that the highest number of cases America has seen yet could be upon us soon. White House coronavirus task force coordinator Deborah Birx told Americans on CBS’ Face the Nation on Sunday that the number of coronavirus cases could be as much as 10 times as high as it was during the country’s second surge after Memorial Day weekend this past year.

Drugmaker Moderna announced that it plans to file for emergency use authorization for its newly developed vaccine which was devised, tested, and manufactured at incredible speed. The preventative drug continues to display positive results following its late-stage clinical trials (though it has yet to publish those results in a peer-reviewed journal). Also today, the drug maker announced that none of its study participants went on to develop severe COVID-19, a good sign as Moderna plans to ramp up development and distribution.

If all goes according to plan, the first Americans outside of the trial to receive the vaccine could get it as early as December 21, according to The New York Times. Those early doses will likely go to healthcare providers and certain at-risk populations.

The next three months could be horrible, but there’s still a light at the end of the tunnel

Since the beginning of the pandemic in March, public health experts have warned of a rough winter ahead. And as cases continue to increase across the country, it seems the inevitable is nearly upon us. While a number of promising vaccine candidates seem likely to be available by sometime next year, the winter months ahead—December, January, February—are likely going to be hard to bear. “The next three months are going to be just horrible,” Ashish Jha, dean of Brown University’s School of Public Health, told The New York Times in an interview about what he and other public health officials around the country predicted the coming months would bring.

Still, Americans have the power to change our country’s trajectory. Wearing a mask, practicing social distancing, washing hands, and avoiding indoor gatherings are proven public health measures to flatten the curve. Every single person’s actions matter—and there’s no better time than the present to step up and do your part.