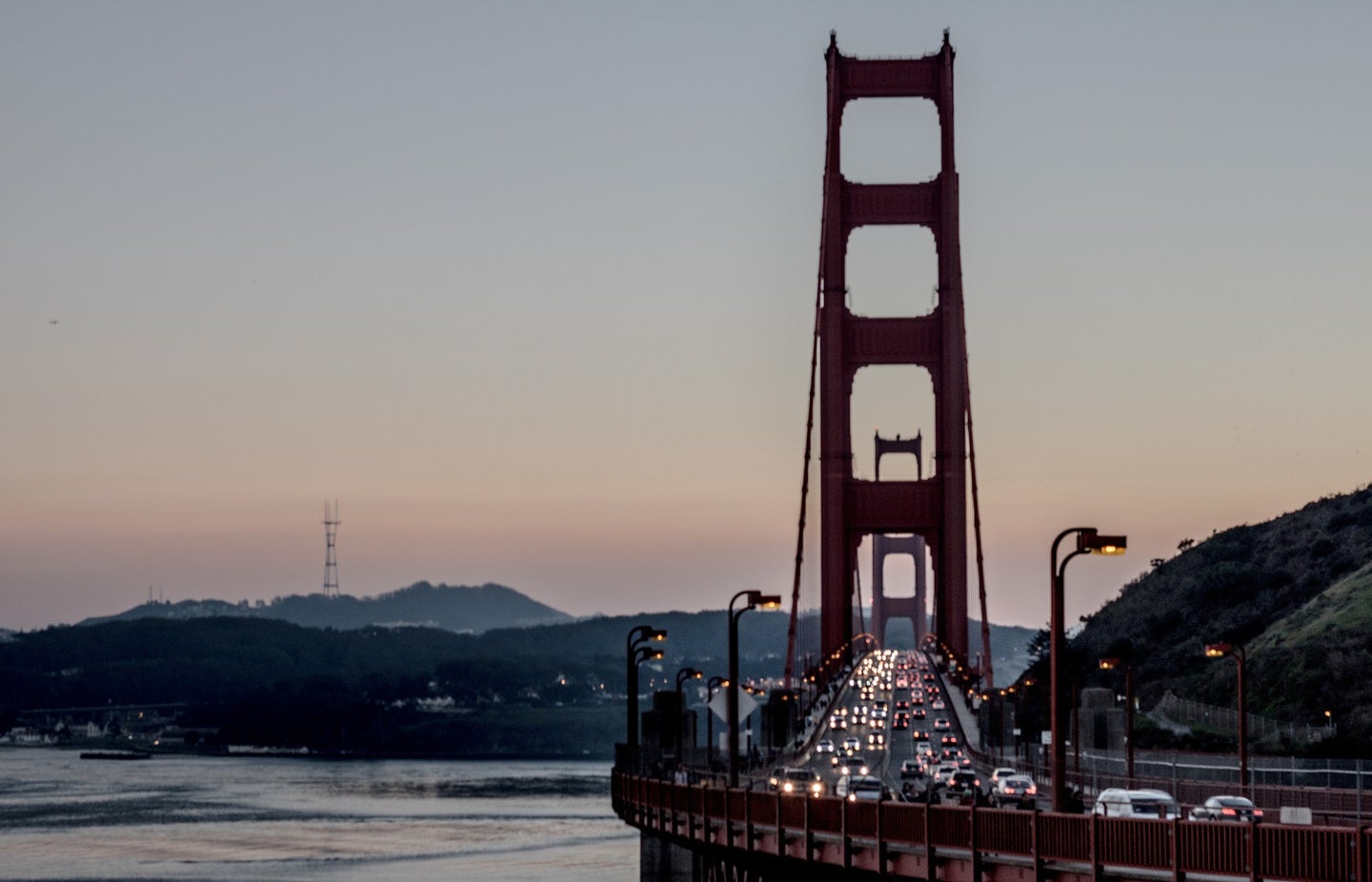 In a new study, researchers looked at how the effects of air pollution are distributed amongst individual neighborhoods in California's Bay Area.
SHARE

Lack of access to clean air can have negative effects on human health. Despite this, not everyone breathes in the same quality of air. Research has shown that communities of color in the U.S. are exposed to vastly unequal levels of air pollution—pollution that, according to one 2019 study, is disproportionately caused by white Americans. A 2018 EPA study found that Black Americans are exposed to over 1.5 times as much particulate matter as the general population, and people of color in general are exposed to 1.28 times more. These disproportionate environmental exposures can have serious health implications.

A new study, published on March 31 in the journal Environmental Health Perspectives, takes a closer look at how air pollution-related health risks vary by neighborhood in California’s Bay Area.

“Air pollution has gotten much better in the U.S. since the 1970 Clean Air Act and the 1990 Clean Air Act amendments,” says coauthor Susan Anenberg, an associate professor of environmental and occupational health at George Washington University. “At the same time, air quality has not improved equitably for people around the country, or even for specific neighborhoods and communities within cities.”

We don’t have great tools to measure out these more exact differences, Anenberg says, which can tell us a lot more about potentially unequal exposures. Washington, D.C., for example, has “maybe four to six [physical monitors] that are monitoring air quality for millions of people. And that’s true of cities all around the country.”

The team utilized fine-scale air pollution data gathered in the Bay Area through a partnership between Google Street View, the Environmental Defense Fund, and Aclima, a company that makes air quality sensors. The researchers also pulled in baseline disease rates collected from the local health department, satellite remote-sensing data, and information from previous studies showing associations between pollution levels and health. They aimed to estimate, at neighborhood scales, the cases of death and disease that could be attributed to air pollution. They focused specifically on a few components: nitrogen dioxide, which is related to traffic emissions, black carbon, which often comes from heavy-duty diesel trucks, and fine particulate matter, tiny solid and liquid particles made up of lots of different harmful chemicals.

In the Bay Area overall, the study’s findings estimate that over 2,500 deaths annually could be attributed to nitrogen dioxide emissions, and over 3,000 annual deaths to particulate matter exposures. But their findings also suggest that there was “dramatic variation in the air pollution-attributable health risks within the city,” says Anenberg. “In some cases, for some pollutants, that variation was almost 40-fold.”

For example, “in West and downtown Oakland, where residents are predominantly people of color, we found that up to one in two new childhood asthma cases were due to nitrogen dioxide, traffic-related air pollution,” she said. “By contrast, in areas of Oakland Hills, where the population is predominantly white, the fraction of childhood asthma from pollution was lower, about one in every five cases.”

Understanding these dramatic inequities could help to eliminate them. In the future, “we need to consider these disparities when designing policies to reduce air pollution,” says Anenberg. A key challenge that remains, she says, is getting these types of fine-scale measurements all over the country. “How can we actually scale up these tools to understand the differential exposure and health risks from air pollution between neighborhoods all across the United States, not just in the Bay Area?”

One limitation of this study, wrote Tarik Benmarhnia, an associate professor of family medicine and public health at UC San Diego, in an email to Popular Science, “is that the authors relied on certain data collected in other studies to quantify susceptibility to air pollution exposure, but assumed all individuals living across different neighborhoods to have the same response toward a given dose of air pollution.”

However, “this study is interesting as it shows how the spatial scale we use to model exposure to air pollution in epidemiological studies matters.” In other words, valuable information on disparities can be lost when studies look at air pollution on a broad scale—like cities or boroughs—versus when they zoom into exposures facing a particular neighborhood or street. In recent years, researchers have begun to develop a more finely-tuned understanding of community and neighborhood-level disparities.

The unequal exposures highlighted in this study, taken from baseline sources like traffic, could also “drive important inequalities across communities when acute events like wildfires take place,” says Benmarhnia, who was not involved in the research.
Studies like this one “continue to reaffirm what residents of disadvantaged communities have known for decades,” wrote Brian Beveridge, co-director of the West Oakland Environmental Indicators Project, an environmental justice organization, in an email to Popular Science. “Simply that they breathe toxic air every day and their friends and family die of unnatural causes due to industrial pollution and fossil fuels.”