After 15 years of tragedy, these families have some answers. 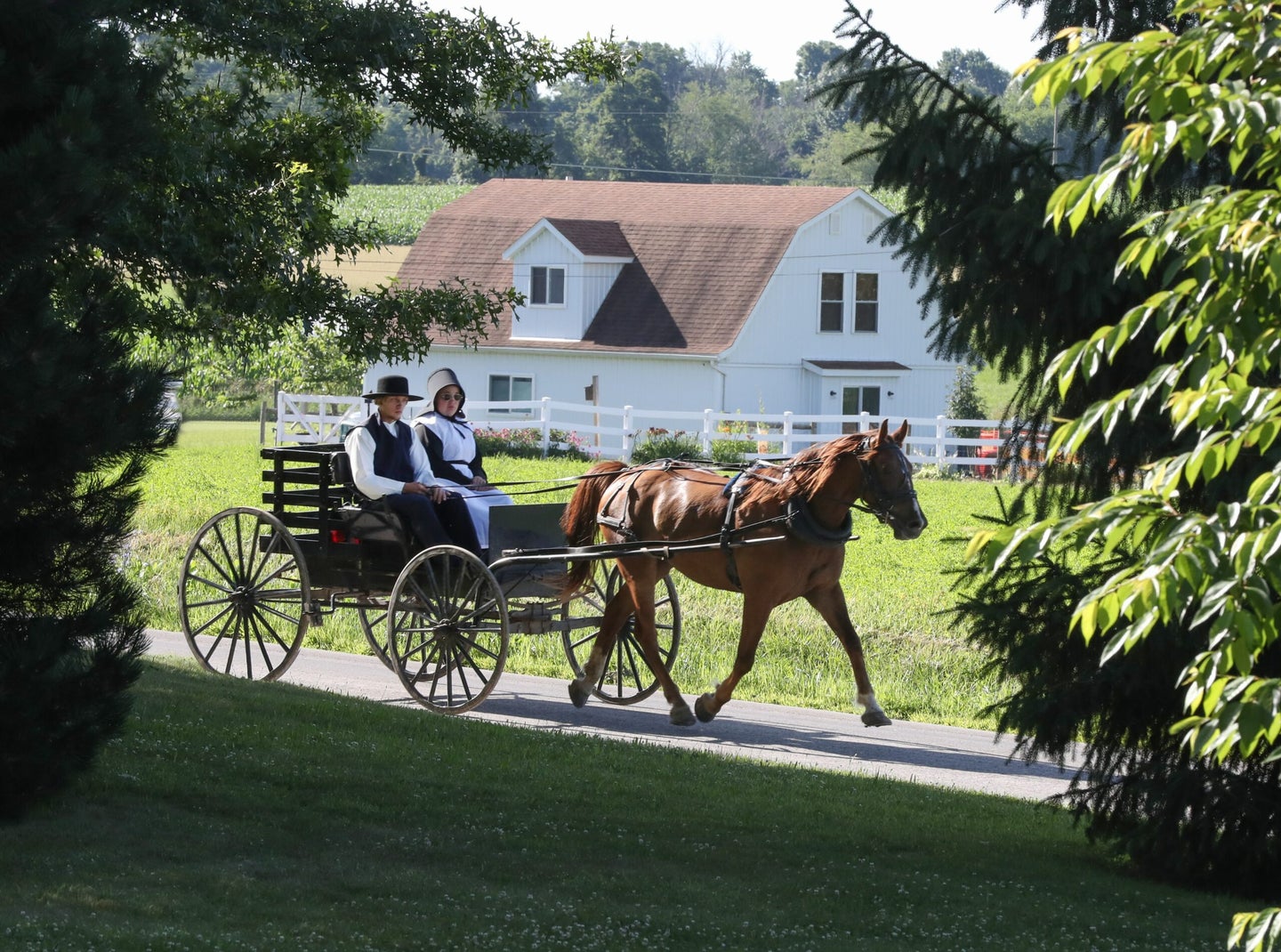 The Amish eschew most cars, but that doesn't mean they avoid technology entirely. Randy Fath/Unsplash
SHARE

In 2004, two Amish children—siblings, in fact—died while playing. They weren’t doing anything particularly dangerous, just normal recreation, but somehow they both passed away suddenly.

When their autopsies came back negative for any known underlying cause of death, the local Medical Examiner’s office reached out to the Windland Smith Rice Sudden Death Genomics Laboratory, a specialized lab at the Mayo Clinic that investigates exactly these types of unexpected deaths. Even they couldn’t figure out what exactly happened.

But in the intervening 15-odd years, a lot has changed technologically. So when two other siblings died more recently, the Mayo Clinic had better tools at their disposal. And they’ve now solved the mystery.

“Back in 2004, we analyzed one gene at a time,” says Michael Ackerman, Director of the Mayo Clinic Windland Smith Rice Sudden Death Genomics Laboratory. “From the very beginning, the gene RYR2 was at the center of our bullseye.” Small genetic changes in RYR2, called single nucleotide substitutions, had previously been identified as the cause of death in another sudden death syndrome involving physical activity, so it followed that RYR2 might be the culprit again. All of the deaths amongst Amish children happened while they were playing or running around. But at the time, researchers couldn’t find any abnormalities within that gene. Ackerman says they even looked through all of the genes associated with genetic heart disease—but still nothing.

By 2019 Ackerman and his team had more tools available, though it still wasn’t an easy solve. It wasn’t until they used a special analytical method to detect where entire genes or segments of genes might have been duplicated that they figured it out. RYR2 was at fault—just not in the way they had thought. It wasn’t a single base pair that had gotten screwed up. It was more than 300,000 pairs that had gotten duplicated within the RYR2 gene.

Ackerman and his colleagues published their findings in JAMA Cardiology this month, tracking the mutations found in four siblings from two seemingly unrelated Amish families. Both families had an extensive history of having children who either died suddenly during physical activity or who had cardiac attacks that they survived. One of the families had 15 kids with what Ackerman says the Amish refer to as “the Curse of Sudden Death.”

Given the tragedies they’ve experienced, he notes, they’ve been eager to participate in the studies the Mayo Clinic has performed. The Amish generally don’t embrace technology, but that doesn’t mean they eschew it entirely, especially in cases where it can be so valuable. These families in particular are carriers of a recessive mutation in the RYR2 gene, meaning you’d need to inherit two mutated copies (one from each parent) in order to experience the effects. Parents can be carriers and be perfectly healthy. And that means that screening tests can be incredibly helpful for people who don’t want to pass on the genes to their offspring. Having a test available means potential couples could get tested to see if they’re both carriers, as a kind of pre-marriage counseling. Folks who are carriers for cystic fibrosis, another recessive genetic disease, often opt in to a similar testing scheme before having children.

That’s especially important in cases where the disease itself may not be highly treatable. “The current only definite protection is an Implantable Cardioverter Defibrillator (ICD), which is a very expensive piece of technology,” explains Ackerman. And though they’re working hard to see whether any current cardiac medications might be able to stabilize the erratic heart cells it’s not clear whether any will work. Some members of these families have already opted to get the ICD implanted, but others have opted to wait and watch.

Given the fact that the mutations seen in all of the children, despite being from different families, are identical, it’s likely that there is some common ancestor that lineages haven’t yet uncovered. Amish communities are tight-knit and generally only intermarry with one another, so it wouldn’t be surprising. In fact, it’s not the first time that an Amish community has faced genetic challenges. As an isolated population, genetically speaking, the Amish have developed unusual health risks resulting from having a limited genetic pool. And to make matters worse, it’s not uncommon for Amish couples to be fairly closely related, resulting in some problems from inbreeding.

Luckily, Ackerman says the genetic counselors and nurses who have been working with these Amish communities have developed close relationships to the families, who are now finally able to get the help—and answers—they’ve been searching for.