Gather 'round, kids—we’re taking a stroll down Old Technology Lane. 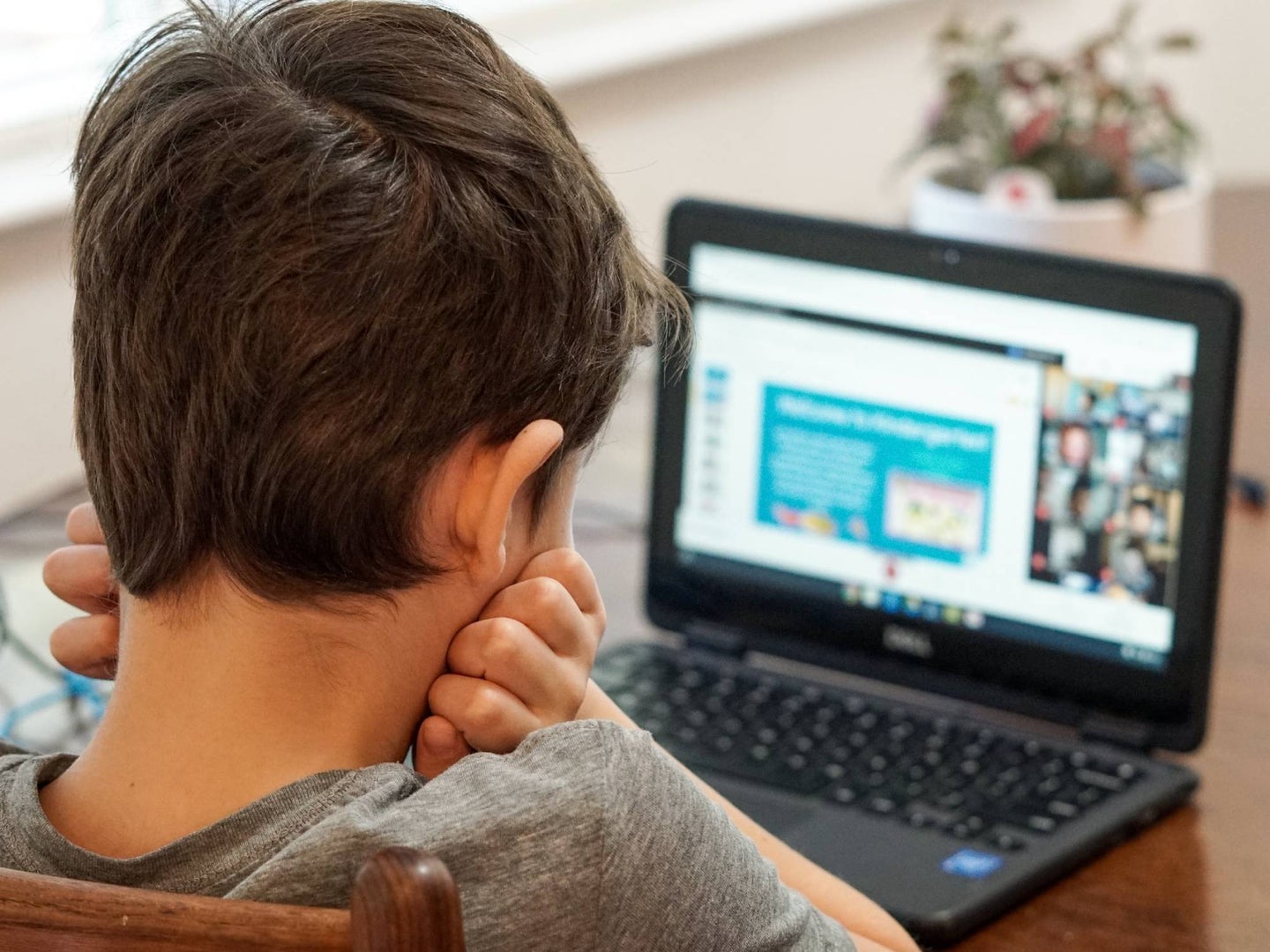 School is back after what might have easily been the wildest summer in the last 50 years, and lots of students are reconnecting with their classmates and teachers through a screen. Younger kids may be making a big jump from mobile devices to traditional laptops or desktop computers, too, which might make them feel a bit lost.

Distance learning can be a lot to handle, and helping children navigate Windows or a Mac for the first time can be downright overwhelming. To ease the pressure on all you parents and caretakers out there, we’ve put together a guide chock-full of shortcuts and useful tips to help make this back-to-school season a little simpler for everybody.

It can be hard for kids to find their way around a new computer, especially if they’re used to phones or tablets. But once they’ve memorized the key combinations they need, they’ll be able to fly around their digital environment.

See every open app or window

By default, Macs will show you every open window when you move your cursor toward the upper left corner of the screen, but you can do the same thing faster by pressing the F3 key (the fourth key on the top row of your keyboard).

This task is a little less intuitive on Windows, but it’s equally easy—navigate every open window by pressing Alt + Tab. Press the keys simultaneously once and you’ll jump to the next window; if you hit Alt first and hold it, you’ll see the queue of windows, and you can use Tab to select which one to jump to. Once you release the keys, your selected app will be at the front.

Windows also offers multiple desktops, so you can dedicate different spaces to certain apps or windows. To navigate them, simultaneously press the Windows key (between Alt and Fn, to the left of your space bar) and Tab. You’ll be able to create another desktop, navigate the ones you have, and, if you don’t have any, you’ll be able to directly open files you’ve used recently.

Bringing an unresponsive program back to life on a laptop isn’t as simple as, say, swiping up to force it closed. Turning your computer off and on again might damage it, so you’ll want to summon the Activity Monitor (on Mac) or the Task Manager (on Windows).

For Mac, press CMD + spacebar to open Spotlight, then type in “Activity Monitor.” You can also head to Finder, Applications, and Utilities—it should be at or near the top of the list.

Activity Monitor will show you all the programs currently running, including the one that crashed—which should say “Not responding” in red next to its name. Select the program and click on the force-quit button (the X in the top left corner of the window). If the app keeps crashing after this, the file you’re trying to open might be corrupt, or there might be a more serious problem with the program that requires reinstalling it.

On Windows, just hit CTRL + Alt + Del. It’ll take you to a blue screen where you’ll have to choose Task Manager, and a window similar to Apple’s Activity Monitor will pop up. Choose the frozen program and click on the End Task button in the bottom right. You can also right-click on the app and choose End task from there.

Most browsers have similar shortcuts, but if they don’t work on whatever you’re using, you might have to search for a shortcut that works for you. Also, keep in mind that most of these work both on Macs and PCs (the only difference being CMD stands in for CTRL on Apple’s machines) but there are some exceptions. For quick reference, though, we’ve put Mac shortcuts in parentheses.

Most schools are using a video call platform for their classes, Zoom being the most popular. Here are some basic shortcuts that can help navigate it better.

Another popular distance learning platform is Google Classroom, which comes with Google Meet. It has fewer options than Zoom, which makes it easier for kids to operate, but it’s even easier to use with these handy shortcuts.