Knife sharpeners to give your kitchen a professional edge

The simple gadget that could make cooking quicker—and safer. 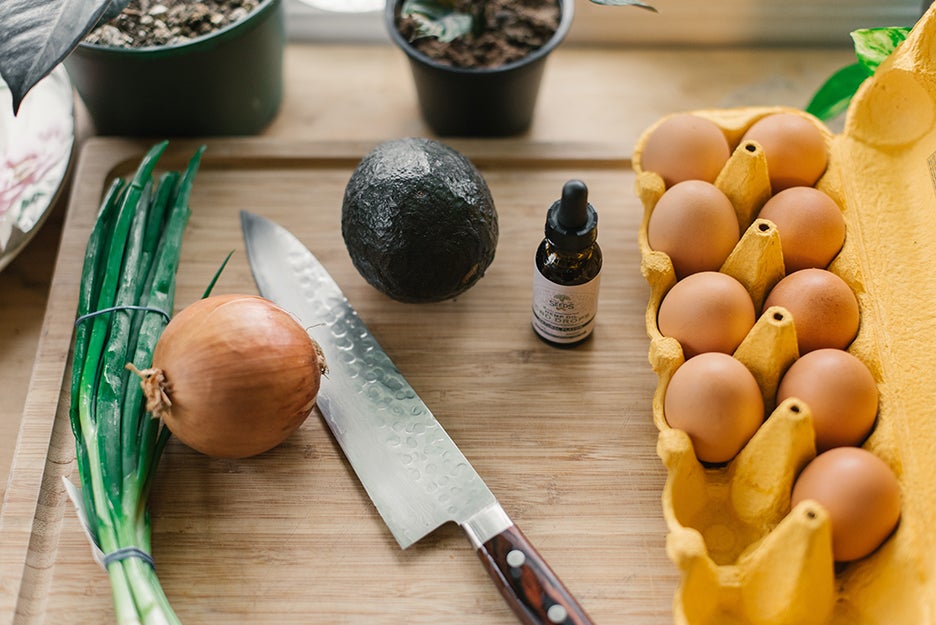 It’s all too easy to assume that knife sharpening requires huge amounts of knowledge and skill. And it’s true that there are knife-sharpening courses you can go on, and even professional knife sharpeners who will take your knives and give them a new lease of life with all manner of instruments. But for most of us who just want our kitchen knives to glide through food rather than chew through it, there are a number of inexpensive, foolproof designs that will sharpen the tools you use every day.

If a knife feels dull, that may be for one of two reasons: it could be that the edge isn’t as sharp as it was previously, or it could be that the blade is out of alignment. Both of these will cause the knife to feel blunt and mean it doesn’t cut as efficiently. While you might be used to seeing someone wielding a steel—or honing rod—to “sharpen” the knife, what they’re actually doing is realigning the blade, gently pushing it back to a central position so it cuts better. To sharpen, or re-edge a knife, you need to grind or shave metal from the edge of the blade to make it pointier—rather like sharpening a pencil. This tool both realigns and sharpens, so your whole knife block will be eligible for an upgrade.

While there is a bit of snobbery about sharpeners that are known as pull-through knife sharpeners—because you literally pull the knife through them—this tends to be based on the fact that they don’t have a huge amount of versatility. They have a hard substance inside—often tungsten carbide—that abrades the blade, but only in the shape that material is set in, which is usually a V-shape at a fixed angle. This method is fine for most of the knives that you will find in your kitchen, and this option by Any Sharp is one of the best out there.

A whetstone (which confusingly can be used wet or dry, as “to whet” means “to sharpen”) is a block of stone which can come with various grade of grain or grit. The lower the number, the coarser the grit, so you might start by using a coarse grit, such as 400 to roughly shape your blade by dragging it across the stone, and then finish it by using a finer 1000 Grit—rather like you might rough sand using coarser sandpaper before moving to a fine grain sandpaper to finish.