Cut out the cord for tangle-free listening wherever you are. 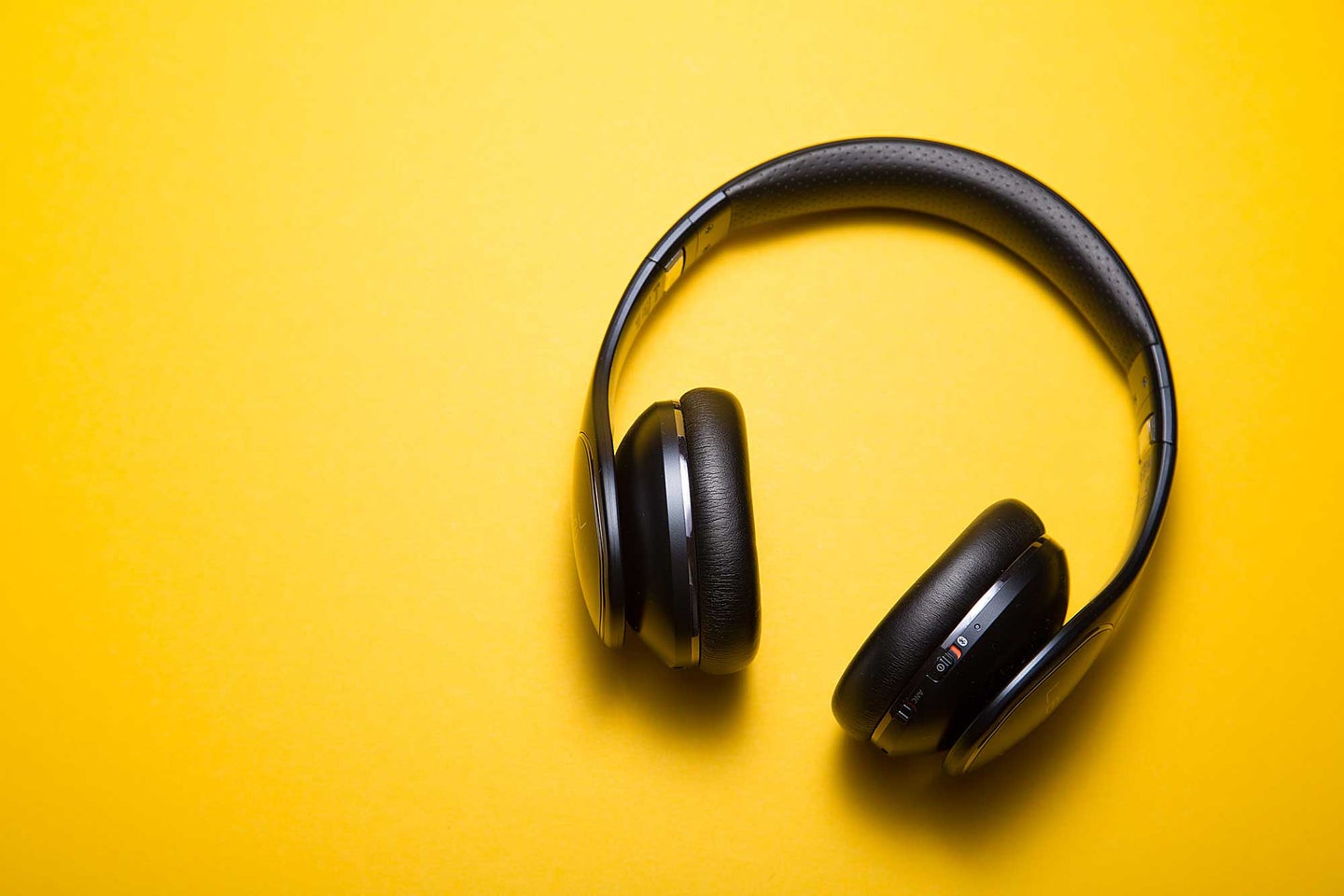 Did you know that Bluetooth technology — which is what means your earphones can be wireless — was developed by Swedish company Ericsson and is named after a Scandinavian king, Harald “Bluetooth” Gormsson who was renowned for having a dead tooth that was bluish-grey in colour, and for uniting Denmark and Norway in 958. It was hoped that the tech would unite devices in the same way.

What do you want to use your earphones for? It might sound obvious, but depending on whether you’re planning on getting lost in music in a silent disco fashion, heading out for some exercise with a podcast to distract you, or simply using them to listen to music while you’re out and about will dictate whether you go for in-ear or over-ear, water-resistant or sweatproof, and whether you prioritise sound quality or fit. So take some time to work out what’s most important.

Do you need a mic too? If you’re planning on using your headset with music streamed from your phone, you might want to look for earphones that have a built-in mic and functionality that allows you to answer calls too. That way when your tunes are interrupted by a call, you won’t have to rip out your headphones to answer.

How long a session will you be using them for? As with all things wireless, battery life and charging time are going to be a consideration. Broadly put, the smaller the device, the smaller the battery you can fit in it and the less playtime you’re going to get. So if you want to listen to music all day at your desk, you’re better off opting for a larger Beats-style set of cans which can give you up to 50 hours before running out of juice. But if you’re heading out for a 10k and want some tunes for that hour or so, a set of the smaller in-ear headphones, which usually give anywhere between and four and seven hours before needing a recharge, will be fine.