We're just weeks away from getting official scientific data from the space telescope as final equipment tests wrap up. 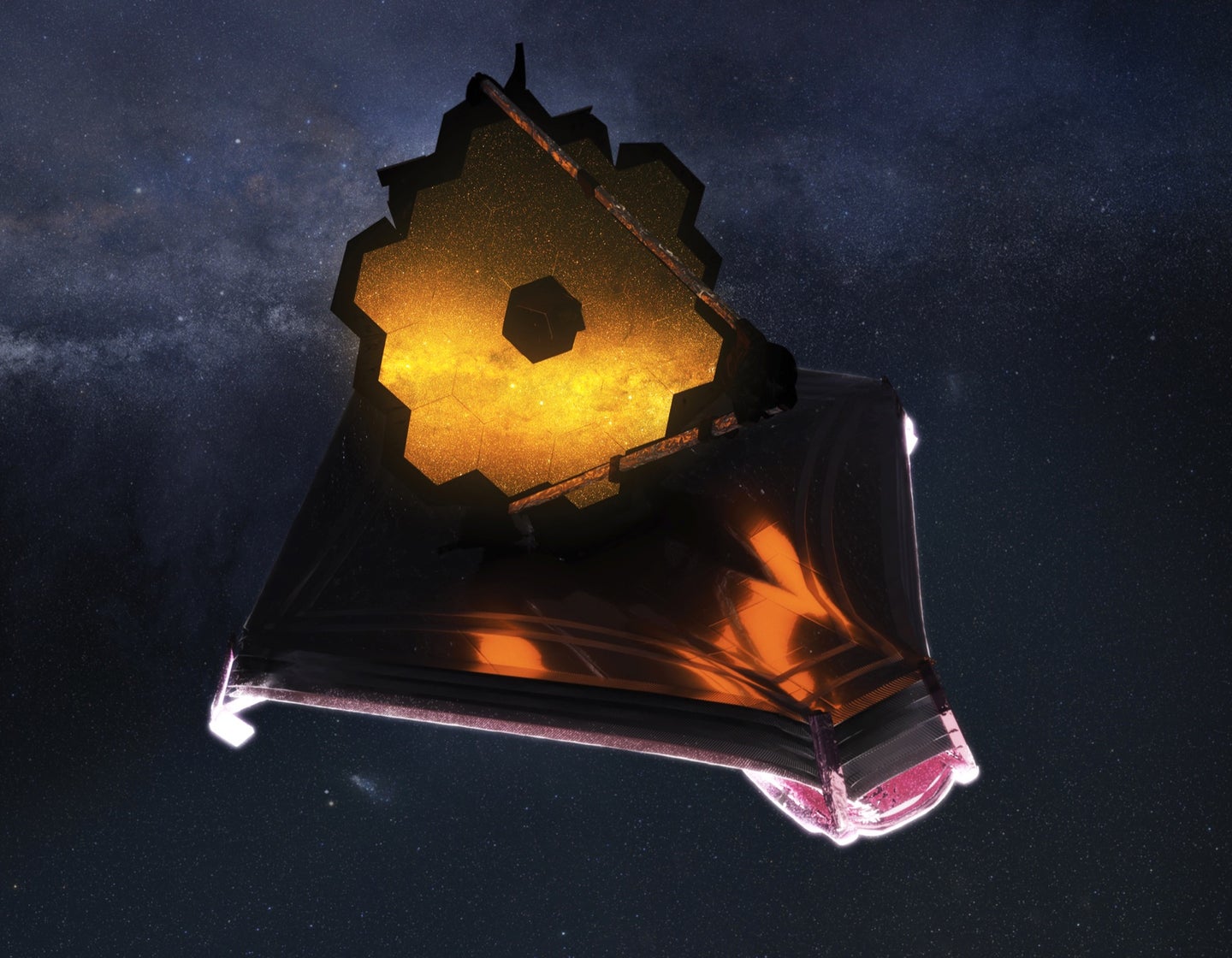 After sailing more than a million miles away from Earth, the James Webb Space Telescope (JWST) is now only two months away from beginning scientific operations. NASA announced on April 28 that the powerful spacecraft is about to wrap up the final phase of preparations, a process called science instrument commissioning.

While the JWST has reached this last crucial stage in the setup process, it still has a number of steps and benchmarks before official data capture begins.

The JWST is more than a telescope that collects images—it is also a toolbox of scientific equipment. While JWST recently fully aligned its 18 hexagonal mirror segments—a milestone that allows the space telescope to take clearer, sharper pictures of deep space—many of its instruments are still being fine tuned, says Klaus Pontoppidan, project scientist for JWST at the Space Telescope Science Institute.

“Astronomers are a quantitative bunch,” says Pontoppidan. “They want more than pretty images, they want to be able to actually make quantitative measurements.”

The new phase involves confirming each of the instrument’s functions, assessing their performance, and calibrating their systems to ensure essential operation sequences can be followed all the way through. This stage is crucial to make sure all future data collection runs smoothly. “Everybody wants to get to the science as quickly as possible, but we do have to make sure that the instruments actually are able to deliver that science,” Pontoppidan says.

Some of the evaluations on the JWST’s checklist include a moving target test which will be used to track an asteroid through space, and making sure it can recognize the signatures of planets beyond our solar system, or exoplanets. Another test will involve pointing the telescope at different portions of the sky, specifically the Large Magellanic Cloud, to measure and then correct any optical distortions its instruments might have.

The telescope is equipped with four instruments, each designed to conduct specific data collection. The series of cameras and spectrography sensors are calibrated to pick up electromagnetic waves in the mid- and near-infrared range—these are waves emitted by distant cosmic objects that are invisible to our eyes. Once performance tests wrap up, the instruments will detect and take pictures of distant galaxies and newly forming stars, as well as obtain mass, temperature, chemical composition and other physical properties of numerous celestial bodies.

Already, some of these tools have reported back initial pictures. Throughout the few months of testing, the measurements JWST takes won’t be used for research, says Scott Friedman, an observatory scientist at the Space Telescope Science Institute and a commissioning scientist for the JWST mission. Instead, they’ll be used to ensure that all systems are as they say, ready to fire.

The final stage is about four months into the six-month process. Although they are a few days behind Friedman says if everything else continues on schedule the spacecraft could be ready to handle its first year of science responsibilities by June. But like all new systems, the team and the telescope have a learning curve to conquer.

“We’ve had a very detailed plan for quite a long time about how we would progress and what activities we would do,” says Friedman. “Not everything has been perfect, but by and large things have gone better than we could have hoped.”

With only weeks to go, astronomers and non-scientists alike are highly anticipating what discoveries the space telescope will make once instrument commissioning completes. Pontoppidan plans to celebrate by releasing brand new color images of the universe to the public.

“I always felt that building these big astronomical experiments gets to some of the core of what makes us human,” he says, “to discover the world, to discover where we’re coming from [and] where we’re going in entirely new ways.”