See The Winning Photos From Our Blue Moon Instagram Contest 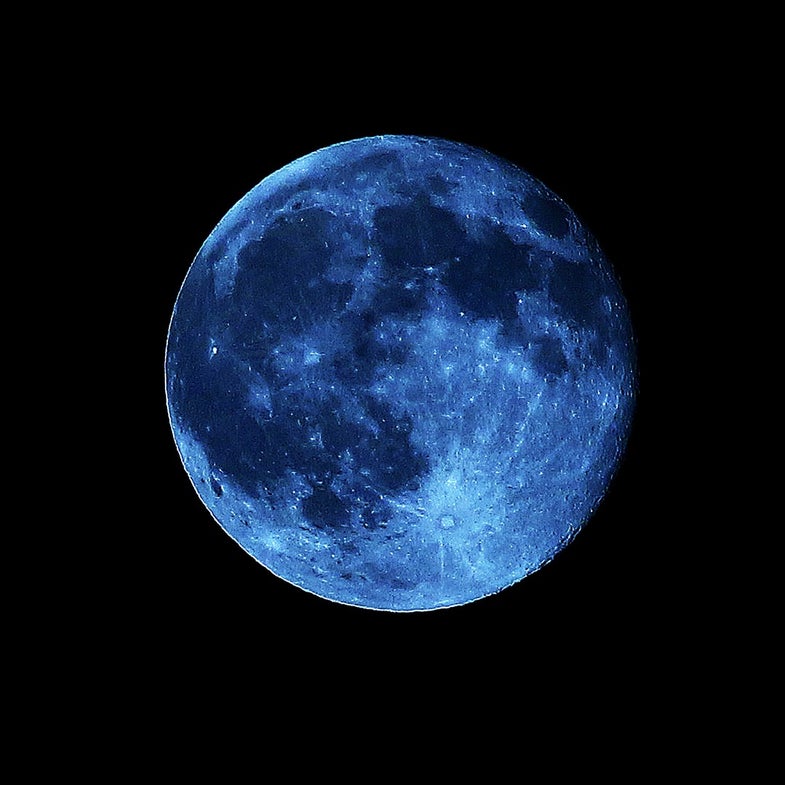 Albert Molina managed to actually photograph a blue moon over Los Angeles by setting the camera to pick up tungsten light. Albert Molina via Instagram
SHARE 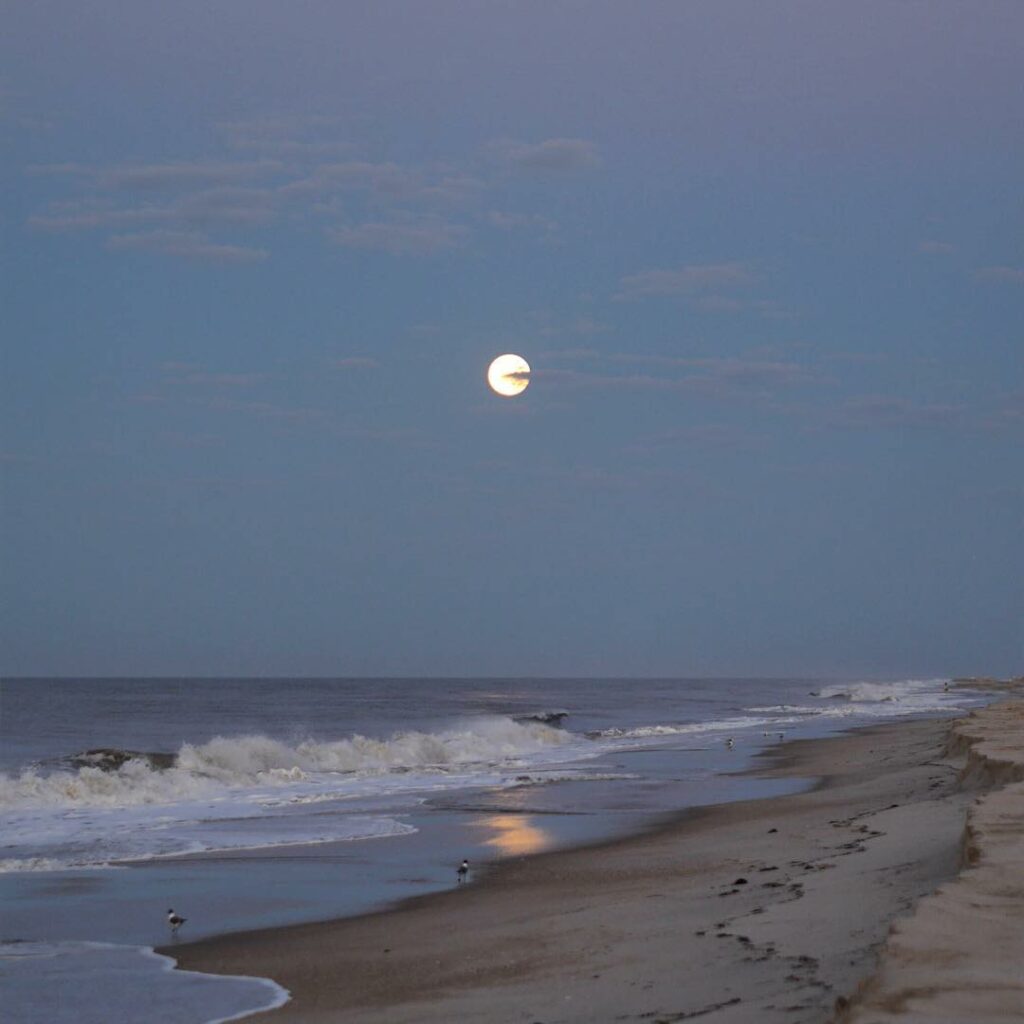 The only way to really see a blue moon is after an event like a volcanic eruption or a wildfire pollutes the sky. Particles of ash 1 micron thick — which are about 100 times smaller than the width of a human hair — can block red light, letting blue light pass through so the moon appears blue.

That wasn’t the case for most viewers of the blue moon on Friday, July 31, who likely saw nothing more than the beauty that is a typical full moon. That’s because a blue moon really just means that two full moons occurred in the same calendar month. This explanation comes from a 1946 Sky & Telescope article that attempted to (incorrectly) clarify how the Maine Farmer’s Almanac defined a blue moon. The incorrect definition stuck, however. But the phrase itself dates back to Shakespearian times, when “once in a blue moon” just meant something that rarely ever happened. On average, blue moons only occur every 2.7 years, according to NASA. The next one isn’t until January 2018.

For this blue moon, Popular Science hosted a photo contest on Instagram asking readers to submit their best photographs that they took of the blue moon. The three winners are: 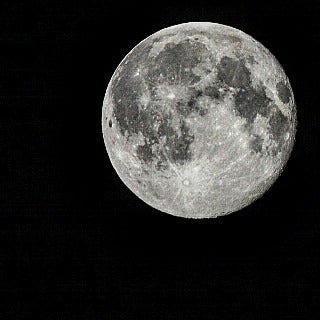 Up Close And Personal

Adam Storey took this shot of the blue moon on his deck with a Nikon D7100, 300 mm lens and a tripod. He wrote in the caption that he actually took the photo at 12:45 a.m. on August 1, so he wasn’t sure if it still counted as a blue moon. We’ll let it slide, Adam. 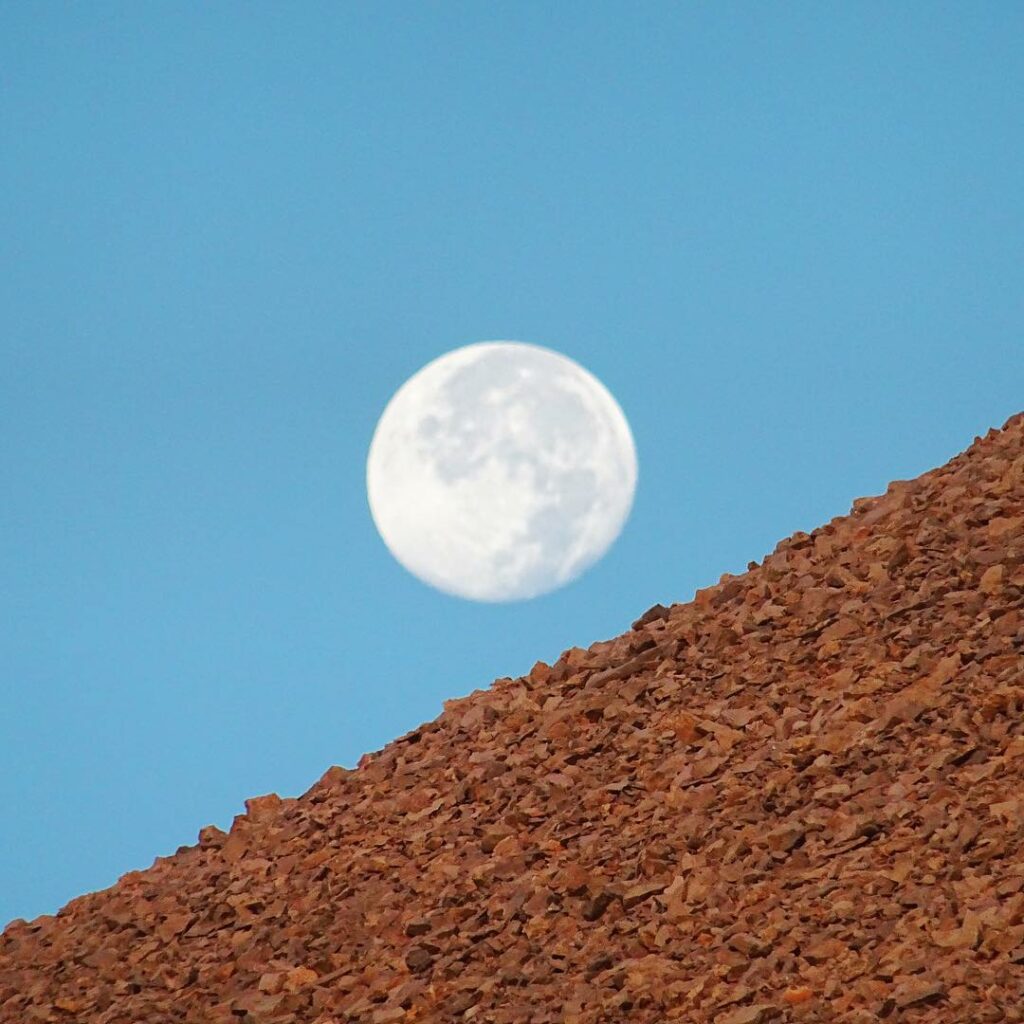 From The Eighth Wonder Of The World

Murat Hakkani captured the blue moon rising over Mount Nemrut in Turkey. Nemrut is a UNESCO World Heritage Site sometimes called the eighth wonder of the world. Statues of Greek and Persian gods from 62 BC guard the entrance to Commagene King Antiochus’ tomb. The 164-foot funerary mound of stone chips where Hakkani took this photo turned out to be a great vantage point. 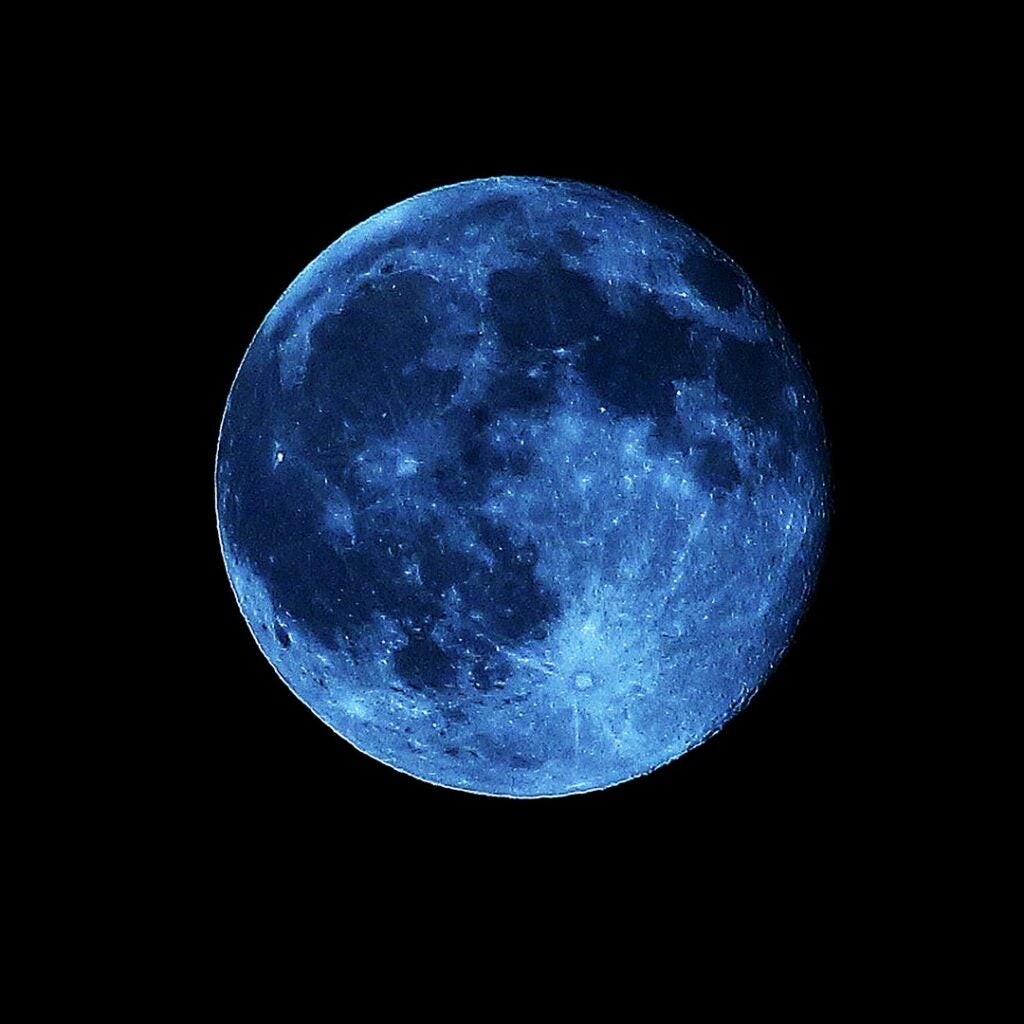 It Really Is Blue