You’ve ditched your Hummer, recycle with a vengeance, and read your Hemingway by candlelight. But what kind of shoes are you wearing? Brooks Running launched a shoe this week containing its new midsole, called BioMoGo, which degrades 50 times faster than a normal one. According to Brooks, a standard shoe can last 1000 years in landfill, while BioMoGo will be gone in just 20. Brooks estimates it will save 30 million pounds of landfill waste over a 20-year period.

The technology relies on a non-toxic additive that encourages anaerobic microbes to break down the midsole. The degradation requires low oxygen, adequate moisture, and high microbial load, so the critters won’t start eating your shoes before you’re ready, unless conditions in your closet are quasi-landfill-esque. Testing, with 200 runners running up to 550 miles each, has showed that the additive doesn’t decrease shoes’ durability.

Attention to greening the shoe business isn’t new. Nike has long offered a recycling program that takes any brand of shoes and turns them into sport courts for underprivileged communities. Brooks uses a “planet-friendly” box and rubber in addition to the high-tech midsole.

The Trance 8 ($140) is the first shoe to incorporate the new sole, but Brooks plans for its entire line to go green by the end of 2009. 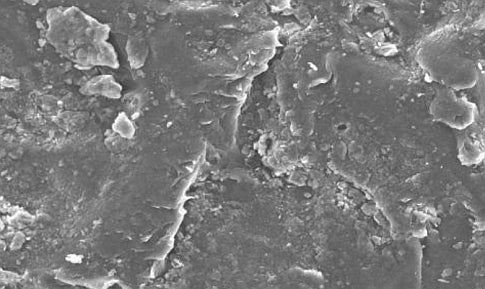 A standard sole after one year in landfill 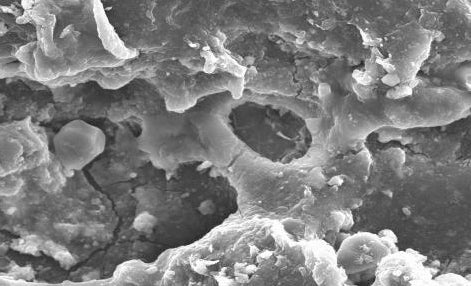 The BioMoGo sole after one year in landfill