To combat fraud, each ticket holder's photo and passport information will be embedded in the ticket itself and accessed via RFID 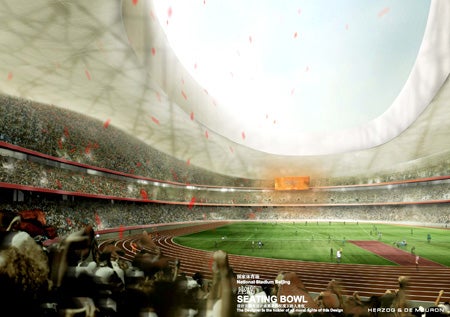 So much for scalping tickets. In a country where Big Brother is more than a myth, Chinese officials have taken technological steps to ensure only those who purchase tickets to the opening and closing ceremonies are allowed inside the Bird’s Nest in Beijing. RFID chips in each ticket will include photos, phone numbers, email addresses and passport data ensuring the $720 face value isn’t increased on the street. More importantly to Chinese officials it might limit potential access for protesters looking for the ultimate soapbox.

The International Olympic Committee has said it is confident in the technology but the inclusion of such sensitive data raises privacy issues that are further amplified by an impressive guest list of dignitaries and rich folks. A similar attempt was made prior to the 2006 World Cup but bagged shortly before with logistical and privacy concerns. We’ll see how it plays out this time.