Neural Stem Cells Don’t Need to Be Surgically Implanted: You Can Just Snort Them

When surgeons need to deliver a payload directly to a patient’s brain, it usually involves a rather invasive procedure that... 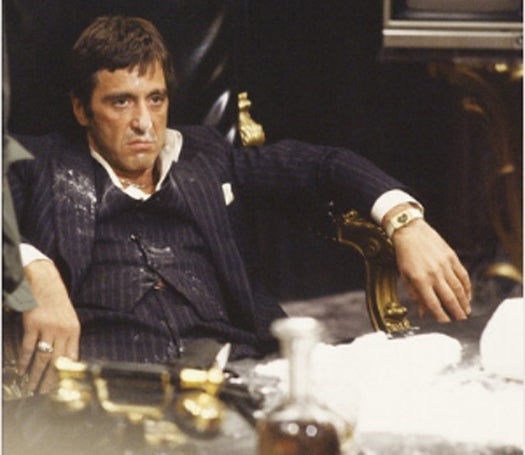 When surgeons need to deliver a payload directly to a patient’s brain, it usually involves a rather invasive procedure that opens the skull and leaves the delicate grey matter inside inflamed. But researchers at the University of Minnesota have discovered that patients with brain maladies can simply snort stem cells through the nose and directly to the brain, offering an effective and fast alternative to complicated neuro-surgical procedures.

The stem cells likely reach the brain by way of the olfactory nerves, which give us our sense of smell. Fluid-filled spaces surrounding blood vessels that pass from the nose to the brain are also a likely conduit. Only 584 of 300,000 cells reached the brain initially, but researchers found that when they added an enzyme called hyaluronidase that makes connective tissue more permeable, the number of cells that reached the brain nearly tripled.

The convenience of the procedure is a boon to neurosurgeons, but there are added advantages over surgical implanting that go beyond the ease of execution. For one, if a certain treatment doesn’t take hold, doctors can easily try again without having to wait for the patient to recover from surgery (and without then conducting a second tricky surgery). The procedure also has vast implications for many neurological diseases like Alzheimer’s, Huntington’s and Parkinson’s, that currently enjoy few treatment options.

There are no approved stem-cell therapies for brain disorders currently, but intra-nasal cell delivery could help persuade the FDA that such procedures can be performed safely. As such, the next step for researchers is to ensure intra-nasal stem cell technology doesn’t cause any inflammation or infection of brain tissue, or precipitate any autoimmune response. Even so, the right cocktail of stem cells and anti-inflammatories or antibiotics could mean the next generation of nuero-treatments could be administered as easily as over-the-counter nasal decongestants.