Antibiotic resistance is a huge problem, not to mention an economic drain, for doctors and pharmaceutical makers trying to fight... 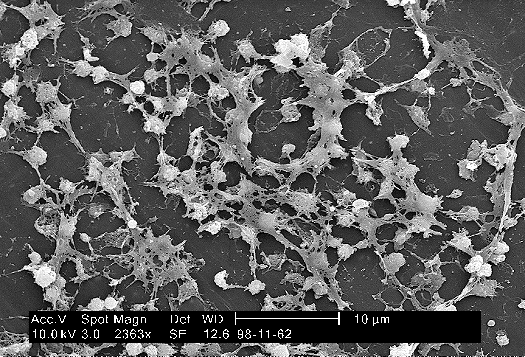 Antibiotic resistance is a huge problem, not to mention an economic drain, for doctors and pharmaceutical makers trying to fight bacterial infections. Many antibiotics in our arsenal are becoming practically useless, as bacteria breed resistance to them. But researchers at Texas Tech University and Baylor University have developed a chemical additive that could make old drugs useful again.

But the researchers in Texas have developed a chain of nucleic acids, called an aptamer, that stops metallo-beta-lactamase enzymes from breaking down antibiotics. Aptamers themselves are not new, but these particular aptamers bind to the enzymes, rendering the bacteria’s defenses impotent. As a result, even older antibiotics, in conjunction with the right aptamers, should be able to destroy bacteria that previously were resistant.

Pre-clinical trials on the aptamers are already getting underway. If successful, the use of aptamers alongside standard classic antibiotics could rejuvenate efforts to destroy infectious bacteria in places where it’s been either impossible or far too expensive before.