Though the University of Utah in Salt Lake City might not be the first place one would expect to find... 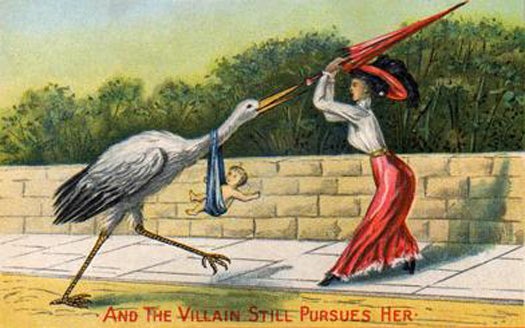 Though the University of Utah in Salt Lake City might not be the first place one would expect to find researchers getting experimental in the bedroom, a team of scientists there have developed a new gel that can quickly shift from liquid to solid, for use in a vaginal condom that more easily protects against both pregnancy and sexually transmitted diseases.

The gel remains in a liquid state as long as it is in contact with the acidity normally found in the vagina, but turns solid when introduced to the alkalinity of semen. Once solid, anything larger than 50 nanometers wide, including sperm and viruses like herpes, papilloma virus, and HIV, is trapped.

Previous attempts to create microbicide gels to prevent HIV transmission have failed, but in lab tests in which HIV was stained with fluorescent dye and introduced to the gel, it successfully solidified and trapped the virus. The objective is to give women in HIV epidemic areas a more practical, easy-to-use line of defense that doesn’t depend on their male partners wearing a condom themselves.

But though initial tests look promising, don’t get hot and bothered just yet; it will be three to five years before clinical trials begin. In the meantime, the U of U crew will try to ratchet up the potency of the gel by mating it with an anti-HIV drug that would kill the virus once it is trapped.