With the White House Council of Advisors on Science and Technology estimating that this winter’s swine flu outbreak could lead... 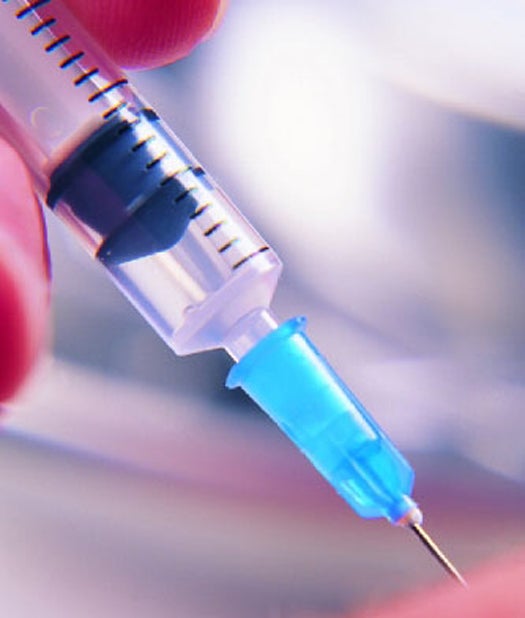 With the White House Council of Advisors on Science and Technology estimating that this winter’s swine flu outbreak could lead to 30,000 to 90,000 deaths in the US (on top of the usual 30,000 deaths that occur from seasonal flu), the government has ramped up its effort to vaccinate as many Americans as possible against H1N1. In fact, the vaccination effort is so large, it may constitute the largest vaccination program in human history.

The government has already purchased 195 million doses of vaccine, at a cost of almost $2 billion, and has another $7 billion set aside to purchase vaccine for the 405 million Americans not covered by the initial load. Health officials have stressed that the vaccination will not be mandatory, but with some estimates projecting half of America catching the illness at some point this winter, many schools and business have plans to require vaccination of employees and students.

However, some think vaccine production isn’t moving fast enough. The Council of Advisors on Science and Technology recommended that the 40 million Americans designated for priority vaccination need to start receiving vaccine in the next couple of weeks, with the vaccine for the rest of us becoming available in October.

Vaccination is always a sensitive topic. So, to help combat lunatics who say the vaccines cause autism or that the program is a front for Obama’s secret socialist re-education camps (I’ve already said too much…), the Center for Disease Control has set aside $4.8 million for a multimedia campaign to educate the public about vaccination. The campaign will use Twitter and podcasts, in addition to print, radio and television ads, to remind the public to get both the H1N1 and seasonal flu vaccines.

The White House Council of Advisors on Science and Technology also recommended that hospitals prepare for the surge in emergency room visits that will result from both the large number of swine flu victims, and the large number of people who mistakenly think they have swine flu. The panel estimated that at some point this winter, swine flu victims could occupy between one half to all of the nation’s current hospital bed capacity.

And finally, a personal plea for swine flu prevention this winter: wash your hands. I mean, really, you were just on the subway next to a hobo yelling at his reflection in the window, the least you can do is scrub a bit before manhandling the danishes in the break room.