Researchers at the University of Florida claim to be the first to use targeted gene manipulation to take adult stem... 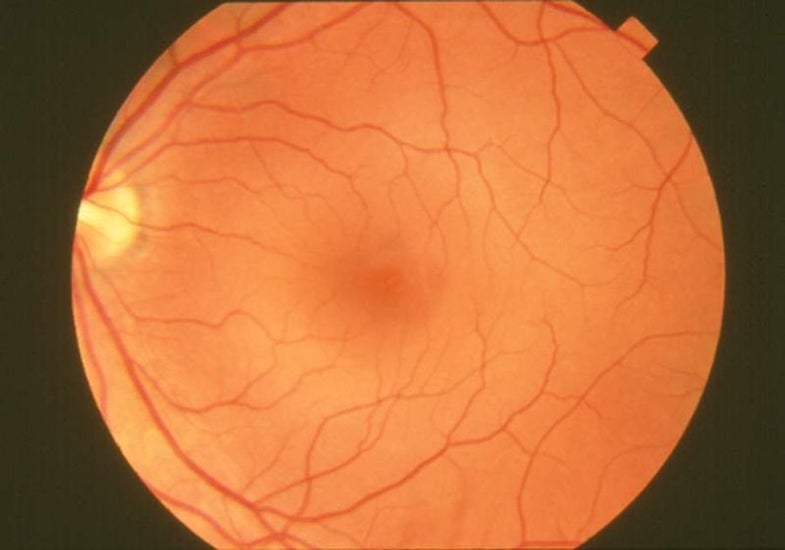 Researchers at the University of Florida claim to be the first to use targeted gene manipulation to take adult stem cells and change them into another kind of cell completely. They changed the stem cells, from bone marrow in this instance, into retinal cells. These retinal cells, when injected into blind mice, helped cure their blindness.

The scientists started by extracting the blood stem cells from the bone marrow of a mouse, and used a virus to insert a new gene into the cells. This gene caused the cell to start producing a lot of a certain protein that is only found in retinal cells, basically convincing the cell it was a retinal cell. According to the researchers, drugs could perform the same function as this gene therapy.

The final transformation was only completed once the manipulated cells were injected back into the mouse. Once they were in the bloodstream, the body recognized the cells as those belonging in the eye, where they eventually settled. These cells replaced damaged cells on the outer layer of the retina. This is the layer that is normally damaged in diseases like macular degeneration and diabetes-related blindness. After 28 days of receiving the modified stem cells, formerly blind mice reacted to light tests the same as normal mice.

Macular degeneration is an age-related disease that affects almost 2 million people in the States alone; this could lead to the cure. But the groundbreaking process of tricking adult stem cells into becoming other cells could be even more beneficial, providing the flexible benefits of embryonic stem cells without the enduring controversy.