Using special techniques developed to sequence RNA, researchers at the University of North Carolina, Chapel Hill, have published the first... 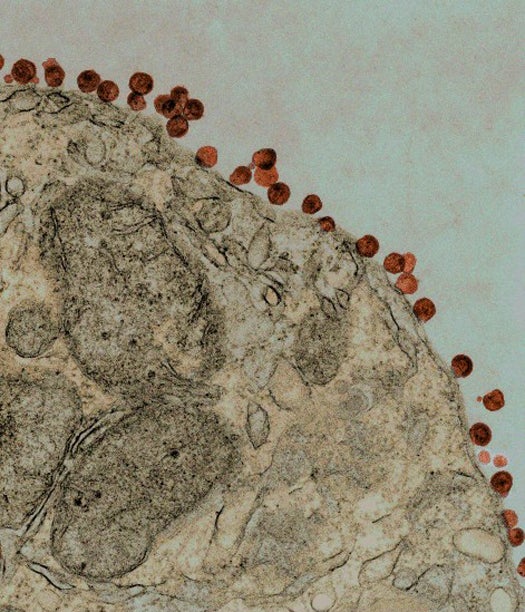 Using special techniques developed to sequence RNA, researchers at the University of North Carolina, Chapel Hill, have published the first complete genome of HIV. Laying bare the complete genetic make up of the virus opens up a new era of research, drastically widens the possible experiments that scientists can perform on the virus, and may significantly accelerate our understanding of how HIV infects humans and evades our immune system.

While it may seem odd that scientists decoded the genomes of the guinea pig, the nine-banded armadillo and the Western European hedgehog before one of the world’s most deadly diseases, one must note the byzantine complexity of the AIDS-causing virus.

Unlike those animals, and other viruses like influenza, the HIV genome is composed of RNA, not DNA. And unlike DNA, which orders itself into a neat, simple double helix, RNA twists into a wide range of intricate knots. Not only does that complicate sequencing the genome, but it also makes understanding the role of each gene more difficult, as the various twists and turns of RNA knots influences how and when different genes are expressed. For this study, the UNC researchers went beyond simply listing each component of the genome, and completely reconstructed the architecture of the RNA knots down to the finest resolution possible.

Aside from helping scientists understand how the geometry of HIV’s RNA affects its life cycle, decoding the genome also enables scientists to probe HIV one gene at a time. Those so-called “knock out” experiments, where a single gene is deactivated, are crucial to deciphering how HIV hides from the human immune system.

This is not an end, but a beginning. Developing a cure for HIV will still require a great deal of time and effort, but providing a complete genome for the virus is a vital step towards that goal.

[via Nature and Research and Development]