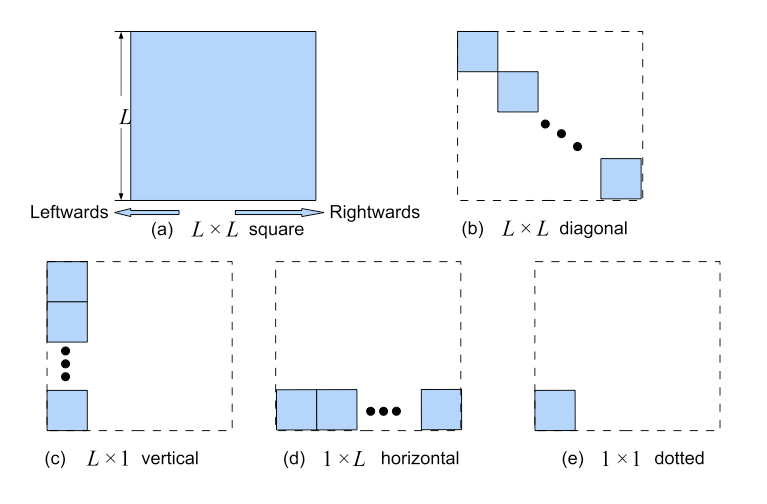 Researchers at the University of Cambridge have come up with a model for overtaking the majority leadership in any competitive field. But instead of studying psychology or sociology to derive his conclusion, Hai-Tao Zhang has used a model based entirely from physics.

The conclusion is fairly simple: that to best achieve a shift in leadership, the “revolutionary” faction must distribute its leaders in such a way to gain the most followers over the shortest amount of time. Whether it be in politics, business or other aspects of society, Zhang and his colleagues see their model as a universal theorem–a recipe, if you will, for grassroots efforts to have a chance against the machine.

The interesting part is that it’s all based on physical models that govern individual entities’ behavior in relation to a larger group (called flocking), the specifics of which are, I’m not afraid to admit, well above my head. But one researcher’s work that serves as a foundational basis for Zhang’s and co.’s model concerns something most people are in fact familiar with: the wave, as seen in a sports stadium.

The basis is a 2002 study by physicist Tomas Vicsek, where he developed a model for wave motion by watching fans in Mexican soccer stadiums. He realized it only took a few dozen fans to get everyone else going, and if they were efficiently distributed, then from there the wave would roll along.

I’m relieved to know that, thanks to research of this kind, some aspect of something as simple as joining in a drunken wave in the outfield can be expressed with a graph like this: 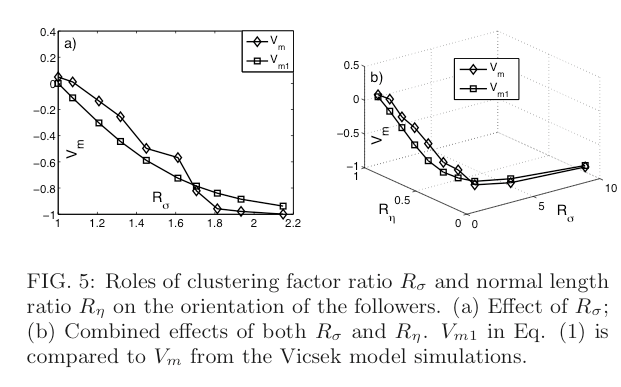 I always knew “the wave” answered to a higher concept