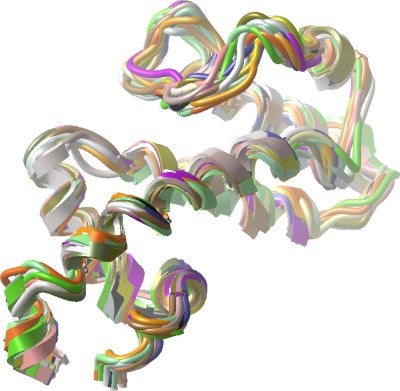 Wish you had a photographic memory? Well, Encyclopedia Brown, drugs may amp your brain up to that point soon. A group of Spanish scientists claim to have singled out a protein that can extend the life of visual memory significantly. When the production of the protein was boosted in mice, the rodents’ visual memory retention increased, from about an hour to almost 2 months.

Unlike the long-term memory creation that was imaged recently, this memory extension only applies to memories made through the poorly-understood visual cortex of the brain. The scientists first removed from mice the portion of the brain believed to be associated with visual memories–layer six of the V2 region–and showed that the mice could no longer remember any object they saw. They then increased the production of a group of proteins–RGS-14–created in that cortex. The mice’s retention of visual images was increased almost 1,500 times.

Imagine the implications of an over-the-counter memory enhancer this powerful. There’ll be no need to cram for tests the night before; you can do it months before. No need to ask for directions again — just review the map before your trip and every turn is committed to your powerful memory. Games of memory would become obsolete. And regular schlubs like me can claim to be in the same league as historically famous photographic memorizers as Mozart, Nikolai Tesla, and Desi Arnaz.