No plans currently for Wigsphere conversion 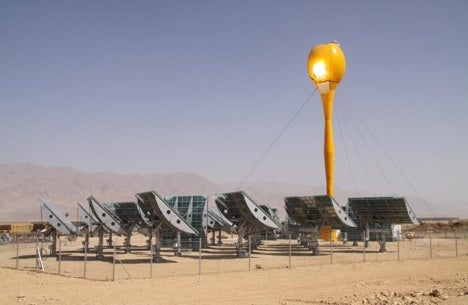 A small kibbutz in Israel has installed the world’s first solar-hybrid power plant to fulfill all their energy needs. Composed of 30 solar reflectors and one kooky-looking “flower” tower, the plant can switch to gas-powered turbines after dark to keep the system producing power 24-hours a day. The best part is that the plant takes up a relatively small amount of space for its output and can power remote areas that are not connected to larger grids.

The 1982-Knoxville-World’s-Fair-like-sunsphere is the key to how the system works. The 30 efficient heliostats track the sun throughout the day and bounce the sun’s rays directly at the tower. Inside the tower a solar receiver converts the focused rays into solar thermal energy that powers a mini-turbine. Whenever there is cloud cover or the sun sets, the turbine can be run off biodiesel, natural gas, or bio gas, making the hybrid side of the turbine still quite green.

The first plant in Israel will flip the switch on June 24, powering 70 homes. The company that created the technology, Aora, hopes to expand to other off-the-grid towns in the future. Combined with smaller nuclear reactors, these two technologies could help power the developing world. 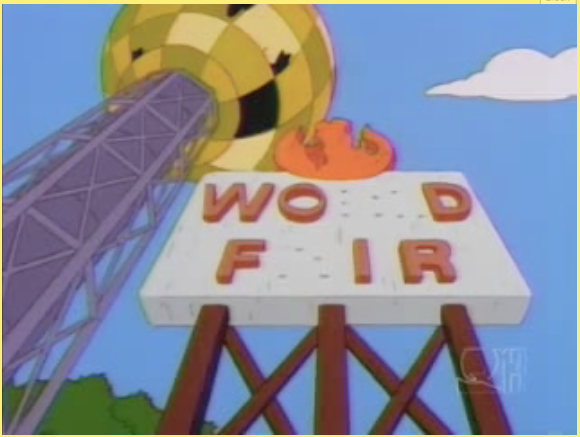