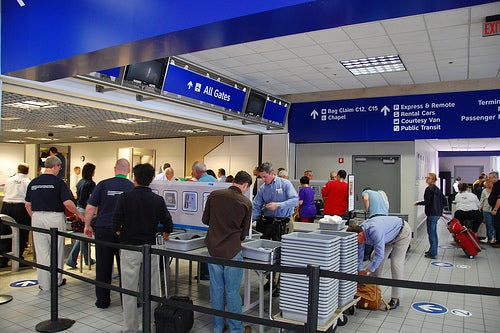 Racial profiling is a moral minefield, pitting safety against equity—one human right against another. But forgotten in the furor is a more important moral (and scientific question) about profiling: Does it actually work?

Not really, according to a new paper in the latest issue of the Proceedings of the National Academy of Sciences. In fact, profiling is no more effective than random screenings. The paper’s author, William H. Press, says that “square-root biased sampling”—a middle path between strong screening (of which racial profiling is a subcategory), and completely random screening—is a better tool for rooting out a wrongdoer. Strong screening lacks efficiency, he reports in his paper, because it wastes resources examining the same innocent people over and over every time they go the airport. Completely random screening misses the bar because it’s more likely to miss a bad-guy.

This method, while still it still involves profiling, is both more effective, and more fair, spreading extra screenings around instead of concentrating them on the same people over and over, according to Press’s paper. Whether the TSA might pick it up is anyone’s guess.