Volcanoes, and the scientists who imitate them 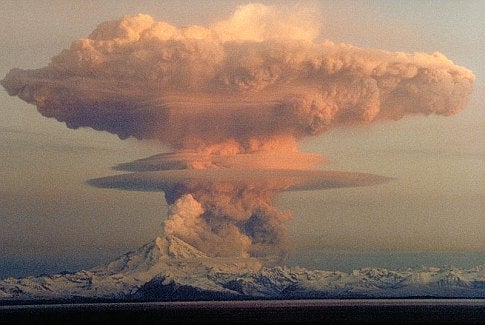