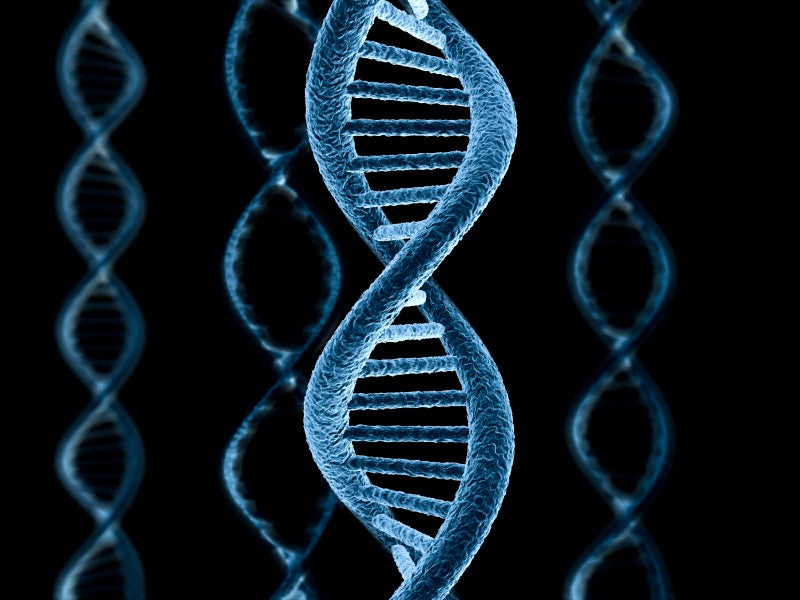 Geneticists announced last week in the journal Nature that they have sequenced the complete set of DNA for three people—a Nigerian man, a Chinese man, and a Caucasian woman with leukemia—bringing the total number of individual genomes sequenced and published to five. (The first two are those of the genetics pioneers J. Craig Venter and James Watson.)

The three independent teams all used next-generation sequencing technology from Illumina to get the jobs done in a fraction of the time and cost of the decade-long, $2.7 billion effort of the Human Genome Project, a composite genome from many individuals. Writ large, the three feats take a giant step towards the promise of personal genome sequencing for use in medicine that goes beyond generalities of race and gender to that which is truly individual.

Take adverse drug reactions, for example. Only .1 percent of your DNA differs from that of someone you pass on the street. Still, that amounts to 3 million alternate nucleotides, enough to affect how differently you would react to the same drug treatment. According to a 1998 study in the Journal of the American Medical Association, more than two million Americans suffer from adverse drug reactions per year. About 100,000 die from it.

There’s been an initial study to pit genome against genome in regard to drug efficacy. In September, a team at the J. Craig Venter Institute in Maryland compared the genome of their namesake with that of James Watson to gauge how well each could metabolize treatments like antipsychotics and the cancer drug tamoxifen. Turns out that Venter would likely process the meds much better than Watson. Precise information like this would affect a doctor’s prescribed dose, a matter, potentially, of life or death.

Personal genomics also stands to remedy troubles that come when drugs are prescribed based on skin color. Take the controversial drug BiDil, which is targeted to African-Americans at risk of heart disease. Critics of BiDil say its developer, NitroMed, overlooked social influences on the rate of hypertension in people of African descent. Furthermore, as the Venter vs. Watson bout showed, individual variation is no small factor—especially when you consider that two people of the same racial group can differ more on a genetic level than two people of different races. “One’s ethnicity/race is, at best, a probabilistic guess at one’s true genetic makeup,” write the Venter Institute study authors.

As more individual genomes are sequenced and compared, researchers will be able to more finely dissect the genetics of diseases which seem more common in a particular group. The 1000 Genomes Project was launched early this year to that end. It plans to sequence the full genetic blueprints for men and women of widely different ancestries to get a clearer picture of just how different that .1 percent is—a boon for modern medicine.

Interested in medical innovations? From a recellularized heart to a remote-controlled gut cam, it’s Best of What’s New: Health–all part of PopSci‘s 2008 BOWN awards. See the 100 innovations of the year at popsci.com/bown2008.