Exhausted and stressed? Snort some joe 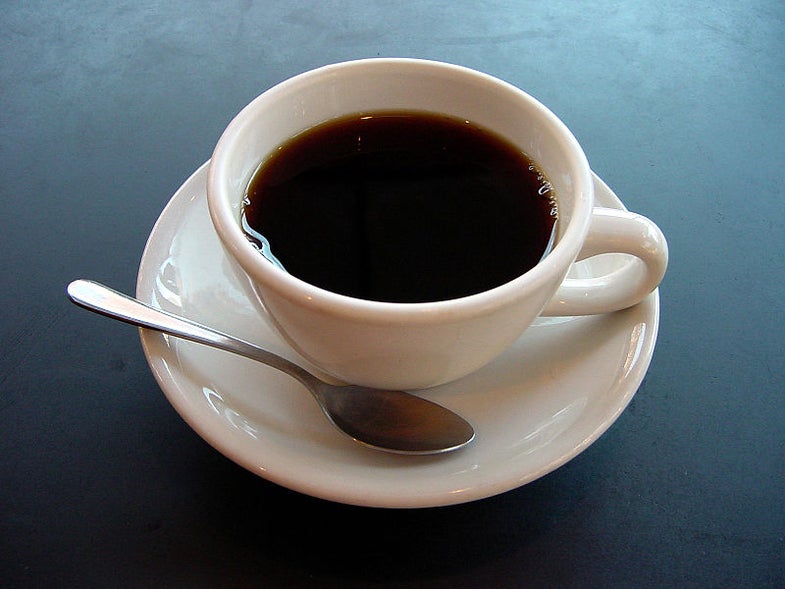 Though caffeine is always ripe for scientific inquiry; in recent months, researchers have grown seemingly obsessed with the drug. So, in the midst of stories about coffee reducing the risk of diabetes and the proper way to optimize your caffeine intake, a study analyzing the role of that beloved aroma was bound to appear sooner or later. And lo and behold, an international team of scientists has done just that by exposing sleep-deprived rats to the sweet smell of java and recording the results.

In a paper appearing in the upcoming_ Journal of Agricultural and Food Chemistry_, researchers outline the outcome. After depriving the rats of sleep for 24 hours, the scientists exposed them to “the aroma of roasted beans” and compared their genetic activity to a control group—they counted 17 genes behaving differently between the two groups. When the researchers compared the exhausted rats with their caffeine-deprived counterparts there was a similarly marked distinction, 13 genes directly related to stress reacted differently (in one case, even expressing a protein with a known stress-reducing antioxidant). What this means for we non-rodents isn’t yet clear, but it’s safe to assume one thing: inhaling can’t hurt.